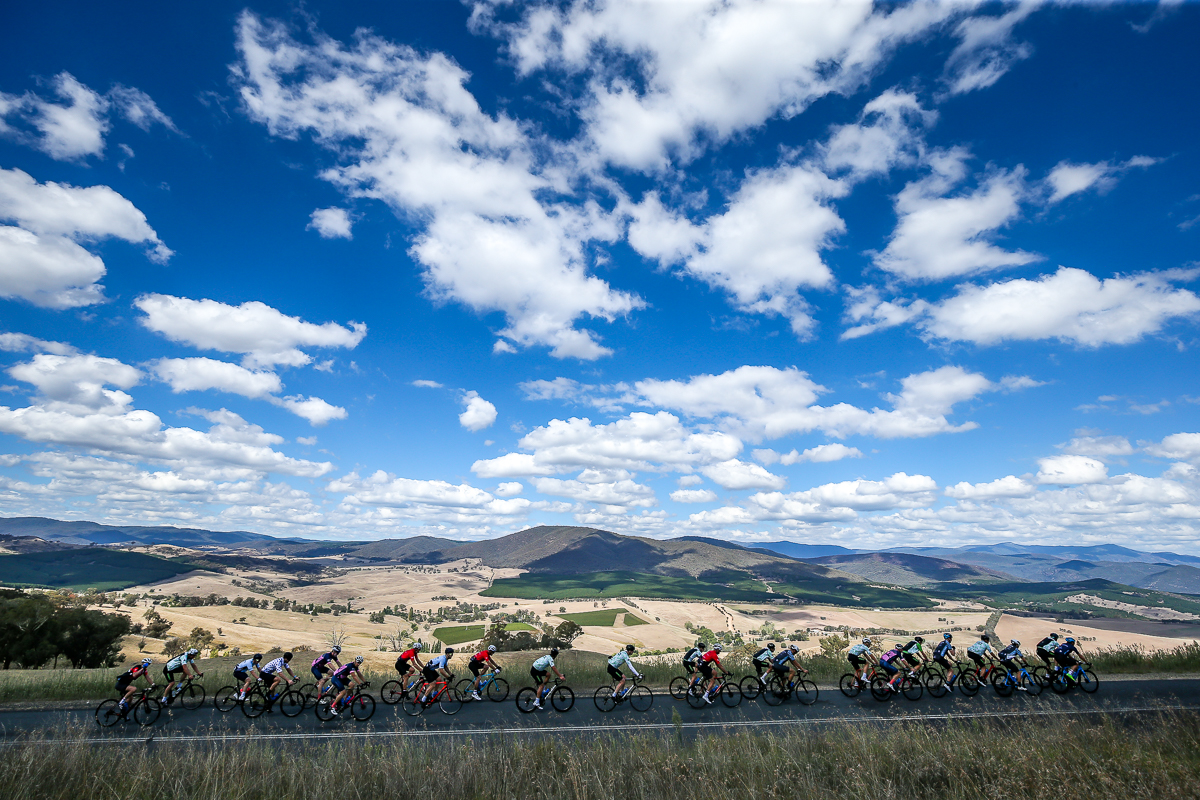 Last night the Chain Reaction caravan – some 43 riders and 18 crew – heard first hand about the indelible good that Chain Reaction’s fundraising brings to children and their families around Australia. Andrew Duncan from The Starlight Children's Foundation, volunteering his time to crew on the ride, introduced us to Kristy and her son, Zeke. Before doing so he reminded the crowd that Monash Hospital’s Starlight Room only functions year-round because of Chain Reaction’s support. Starlight receives no government funding. Chain Reaction is Starlight’s largest source of Victorian funding, year in, year out.

Kristy, with Zeke’s assistance, told us a heart-warming story about the extraordinary impact Starlight has had on Zeke’s, Kristy’s and their family’s life and wellbeing. Zeke found his way to emergency because of a tumble from his bike. He was 9 at the time, one of 5 siblings. He was severely winded by his handlebars as he fell over his bike, picked himself up and headed home. What no-one realised at the time is that Zeke had severed his pancreas in the process. Left untreated, it would kill him. He soon became desperately ill. Expert and delicate surgical intervention saved him, but he required a careful, hospitalised recovery, over the next 10 weeks. And that’s when the Starlight Captains wove their magic. Zeke endured multiple surgeries at Canberra Hospital and became the radiology department’s most regular attendee: scans, x-rays, ultrasounds, repeatedly, as the medicos monitored his recovery. He was always intubated. He never went anywhere without a IV drip, which the Starlight Captains named Ivy (naturally). Kristy, holding back tears, told us that without the smiles, laughter, energy, generosity and love showered on Zeke by the Starlight Captains, she’s not sure he would have made it. When Zeke was bored and miserable the Starlight Captains set him a challenge, and lent him a digital camera for the purpose, to get the hospital staff to do a fashion show, a disco and pieces to camera (move over Dave McKenzie…). Zeke survived and thrived. But more than that, the Starlight Captains kept Zeke’s family’s spirits up, supporting Kristy in her darkest hours when she wondered if her boy would pull through.

To hear a parent like Kristy thank us “from the bottom of my heart for what you do” is very humbling. We ride bikes and ask our families, friends and supporters to give money to Chain Reaction, but it’s the remarkable Starlight Captains who really work the miracles. It’s a privilege to play a small part in enabling those miracles. At the end, Zeke walked around the room and shook the hand of every rider and crewmember in the room. It was quite something. And, to finish off, the riders threw together a kitty to get Zeke a new bike. His smile, when told about it, lit up the room.

That’s why we do Chain Reaction. 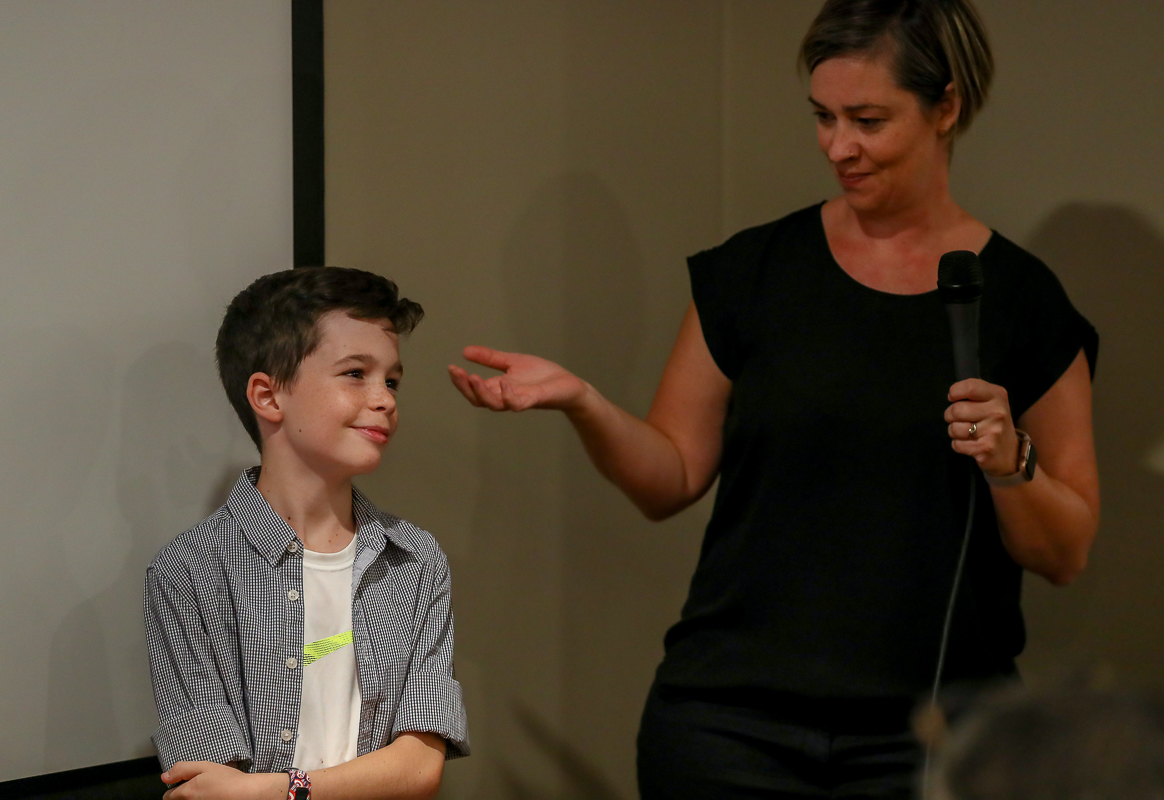 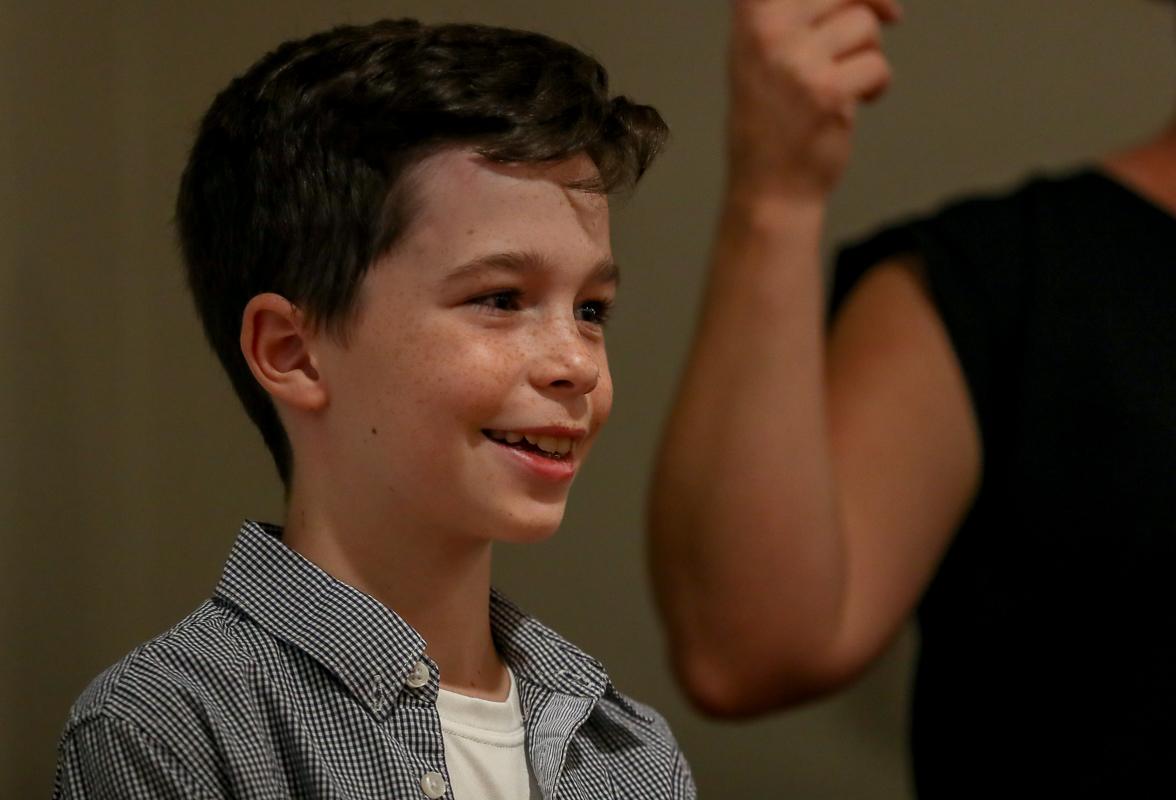 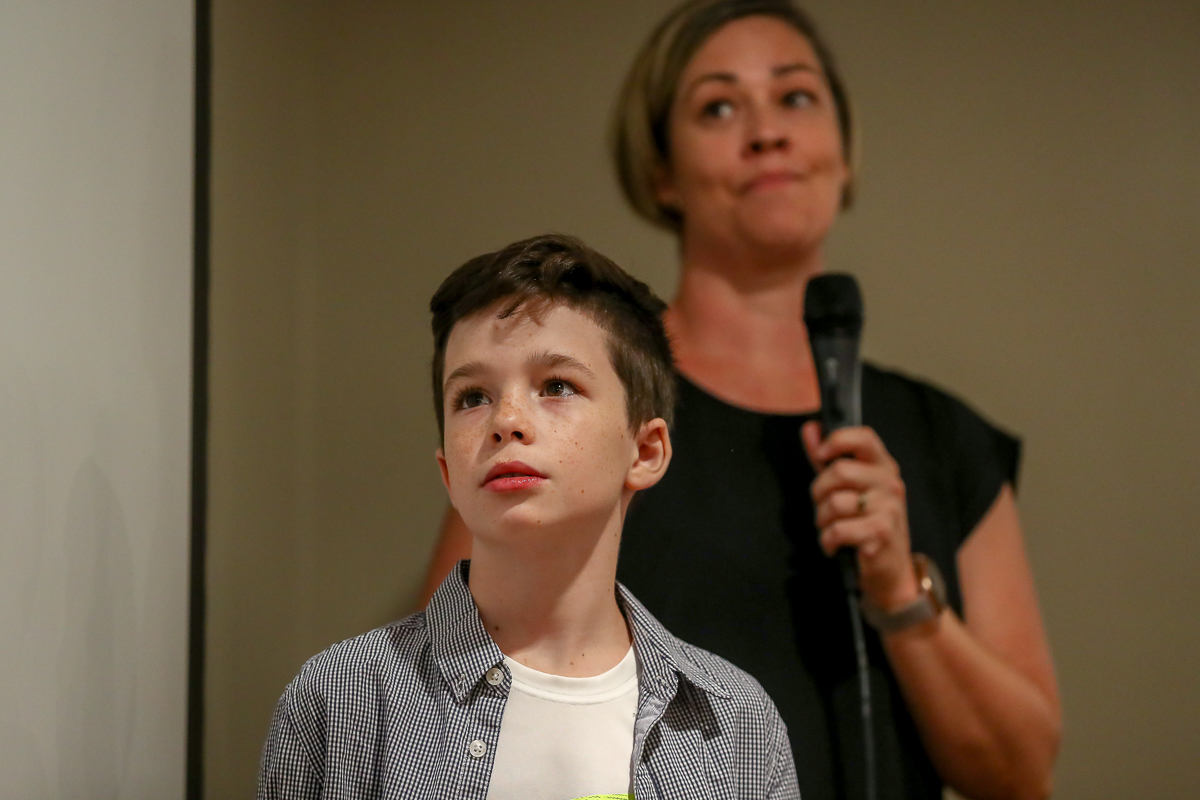 Today’s ride was billed as one of the best in Australia, north to south across the highest parts of the Australian Alps, the roof of the Great Dividing Range. No fake news there. It was amazing.

After a pre-dawn departure from Canberra, on a cool and cloudless morning, we took the coach south into a creamy yellow sunrise, peach and apricot skies over the Monaro plains, on our way to Adaminaby, the start point for our ride. Thick low mists quickly burnt off as our Ride Director, Tim Chadd, replanned our route to avoid the fires burning in the Australia Alps. Instead of starting in the town, we drove past Adaminaby and its Big Trout, along the Snowy Mountains Highway, to a start point which would allow us to take a different route and make it to Corryong as planned.

After two days riding through the verdant Illawarra and the entirely lush Kangaroo Valley, this land and its vegetation was very different. The trees here don’t look happy: twisted, compressed, stunted in myriad forms. They stand, many of them dead, in a broad, brown plateau, at the northern end of Kosciuszko National Park. It’s an ancient landscape. The Great Dividing Range, the 3rd longest land-based mountain range on the planet, sprang up over 300 million years ago, when what are now Australia, New Zealand and parts of South America were mashed together. The range has been eroding ever since, leaving spurs, canyons, gorges and ridges of the starkest beauty, and tough terrain for cyclists. We rode past cockies, galahs and wild ducks in alpine ponds. At least one wallaby tested itself against the speed of the descending peloton. We rode through some of the highest towns in Australia: Kiandra at 1400m, and Cabramurra at 1488m, and over the range at 1500m. The arcing, open descent from Sawyer’s Hill was a special treat. 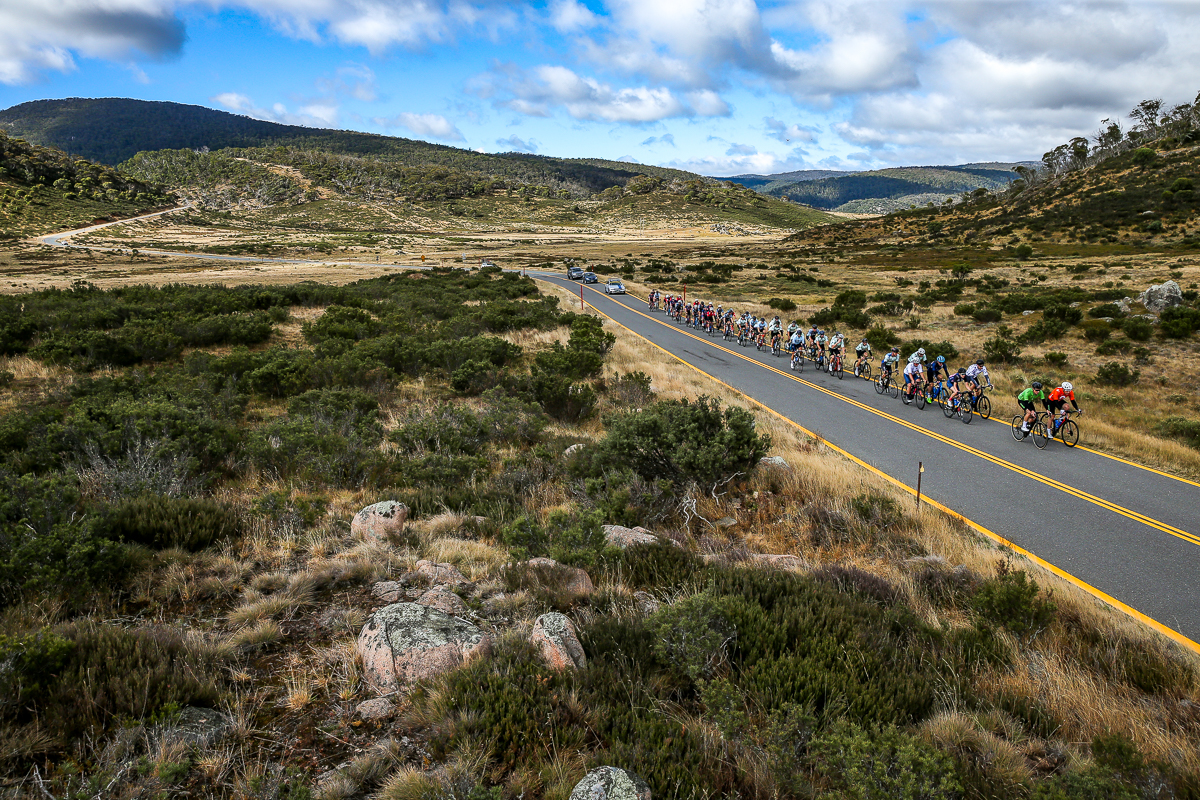 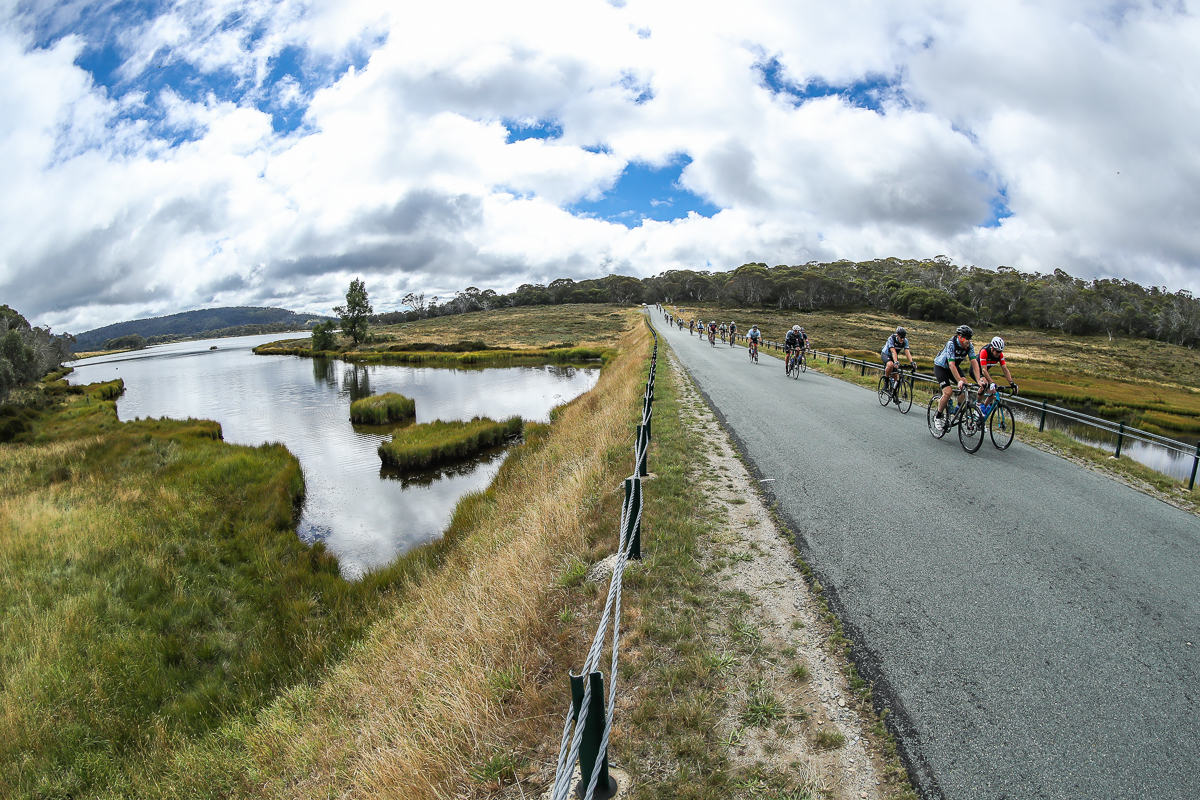 But this was a tough day. There is no flat land on the alpine plateau. Millions of years of folding and faulting have left a landscape now traversed by rare ribbons of road that go up and down and up and down and up and down, wearying the riders and filling the legs with lactic acid. After lunch in Cabramurra we plunged into the valley, to be met at the bottom of the river gorge with a wall of a climb: 12kms of sweaty, sapping, grinding climbing. Our reward? A 30km descent into Victoria, off the high plain. Because of the fires we couldn’t quite make it to Corryong, but no-one minded. The roads we’d ridden and the landscapes, flora and fauna we’d witnessed, made it a special day’s riding. 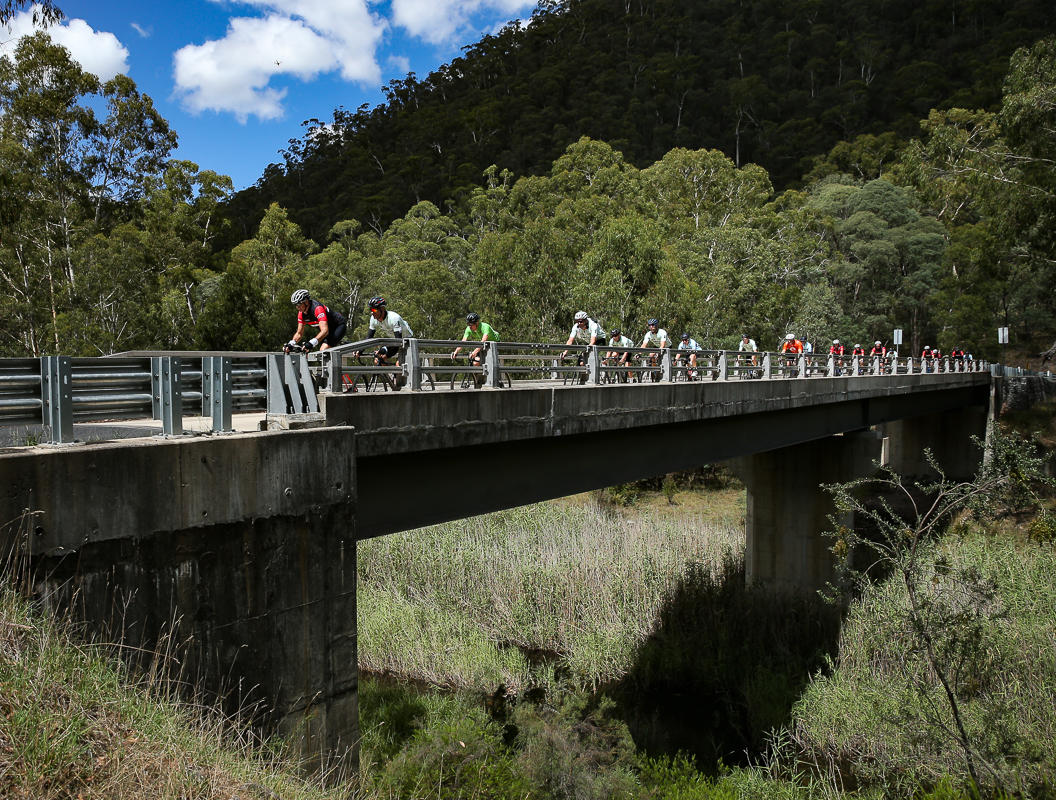 I mentioned the 12km climb. Some of us climbed it at about 6-7kmh. You do the maths. One of our team captains, exhausted, had a (self-confessed) “tired and emotional” moment on the hill. But he’s a guy who responds best to a challenge, so when he sought a dollop of sympathy for a wasp sting from Cindy Carle, our magnificent paramedic, she dealt with him perfectly, effectively telling him to toughen up and get back on the bike. He did as he was told and got to the top. Perfect rider management. 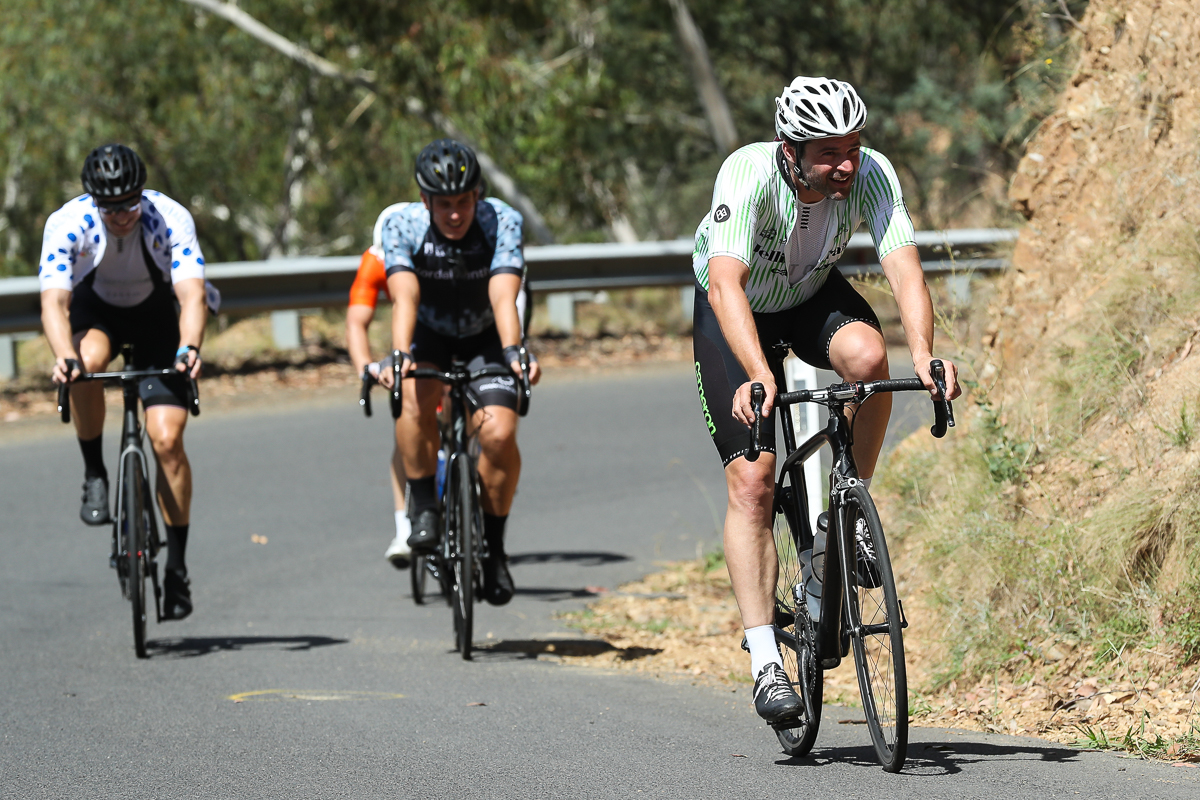 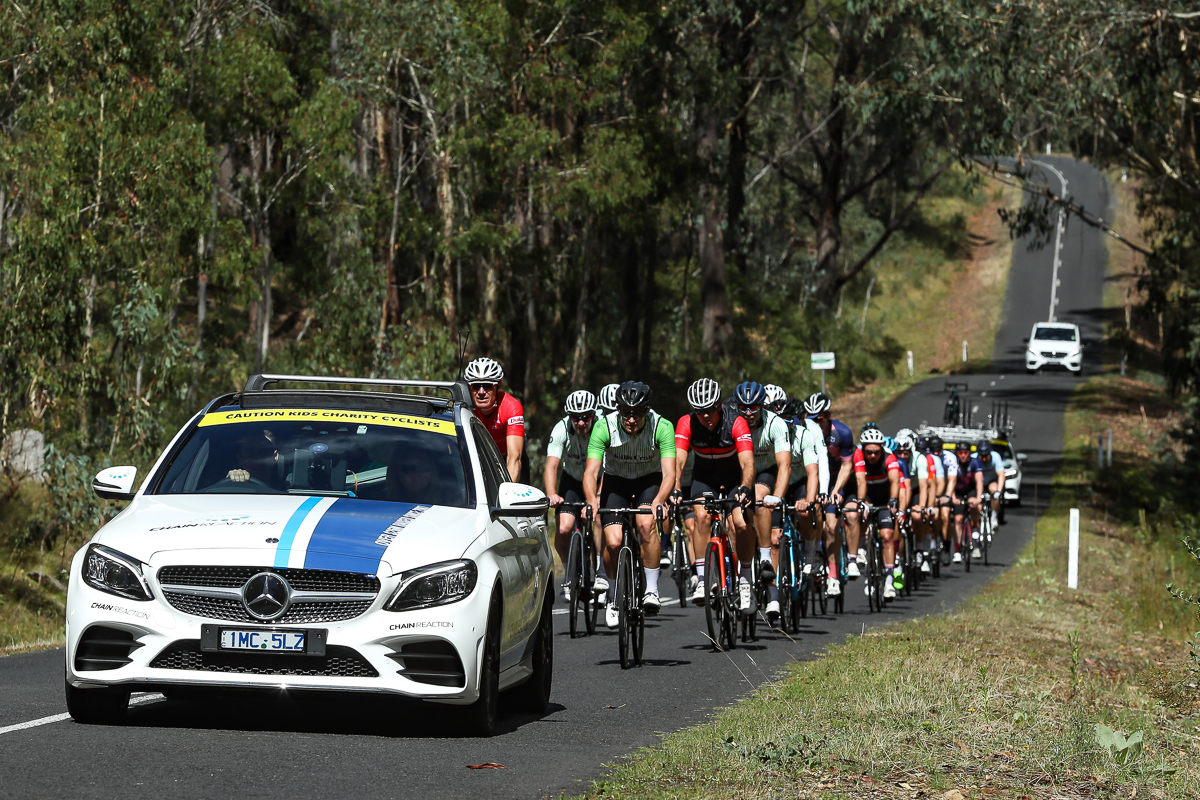 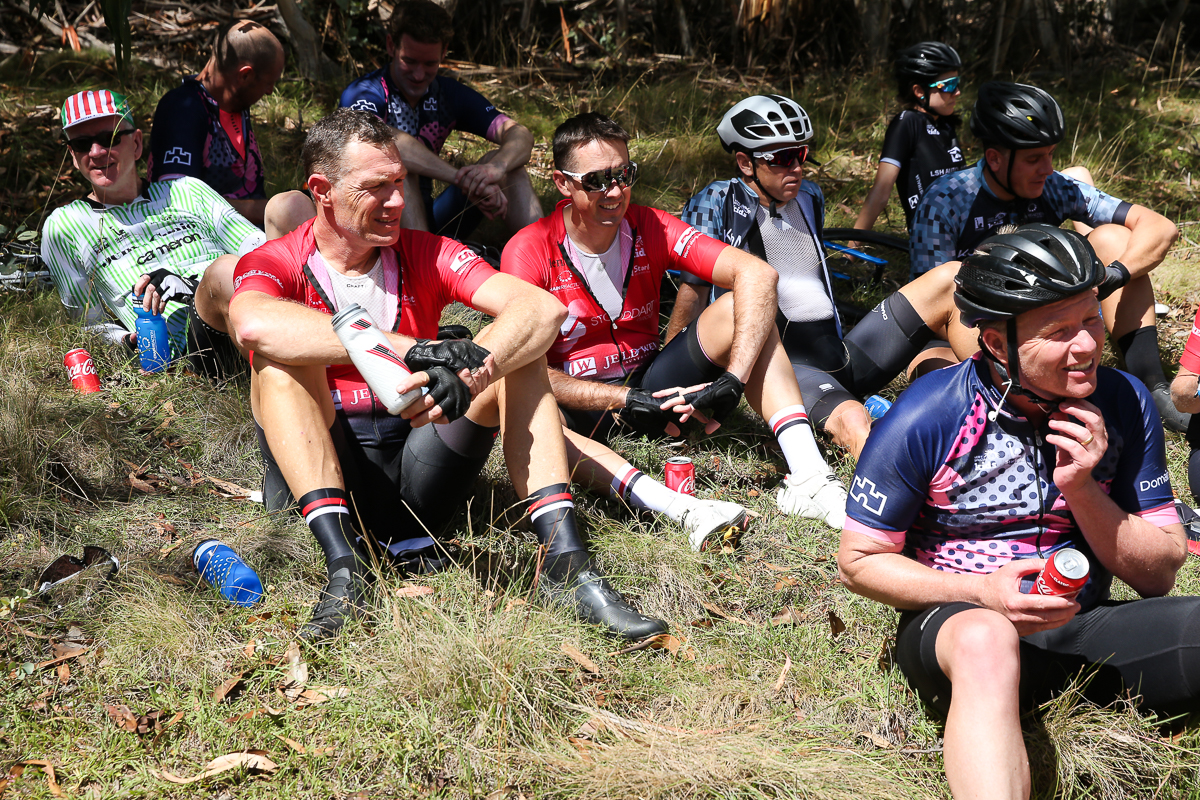 I must also briefly mention chamois cream. It’s an essential on endurance rides. Over the course of a thousand kilometre ride the legs go round thousands and thousands of times. To prevent unbearable chaffing and saddle sores we riders use the cream to make a thin layer between the padded chamois of our cycling knicks and rather tender skin. It’s lightly perfumed, for obvious reasons. Think menthol, tea-tree or eucalyptus. Enough said. Normally chamois cream is serious business but not so for a moment today. One of our riders was exclaiming loudly at lunch about the alpine air, its freshness, its clarity, its strong eucalyptus tones! We all soon worked out that it wasn’t a misplaced splotch of suncream he’d rubbed into his face before we set off. Rookie error (but he’s no rookie, this one).