The Challenge of the Mid-North

On paper, Day 5 was supposed to have been one of the easier days, but after 4 straight days of riding, our legs are heavy, and the aches and pains are starting to appear, especially after the big loop around Port Macquarie yesterday.

Ah, in my mind, it all sounded so romantic. A nice bus ride to our starting point, latte in hand and being a later starting time, the sun was out, warming the air making this the perfect cycling temperature. 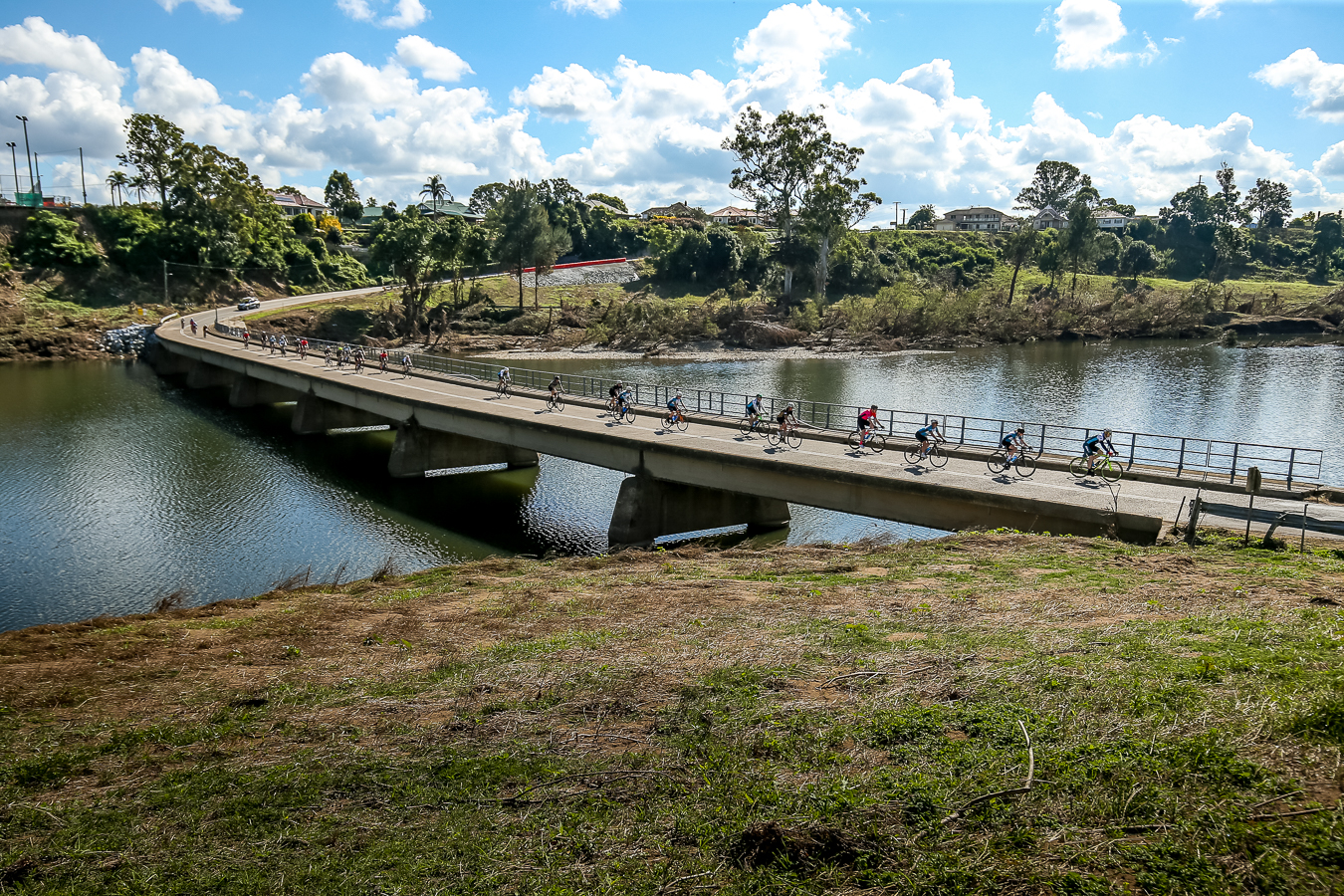 We set off, all keen as mustard. Waz (Warrick Gard) was doing his best Arnie accent screaming out quotes from an Arnold Schwarzenegger motivational video we watched from the night before. The statement, 'you can do it', stayed with me all day.

Within the first 250 metres of riding, we got the first of what seemed like 1,000 calls. Holes, holes left, holes middle, holes right, more holes, gravel, holes, lookout, holes middle. Some were saying it's like Paris Roubaix, others were saying cobbled classics, but most were saying this is tough going, except Torty (Torty Howard), she was saying "loving it". I'm sure that was just her coping mechanism in play. Unfortunately, these calls would end up being a common theme throughout the day. 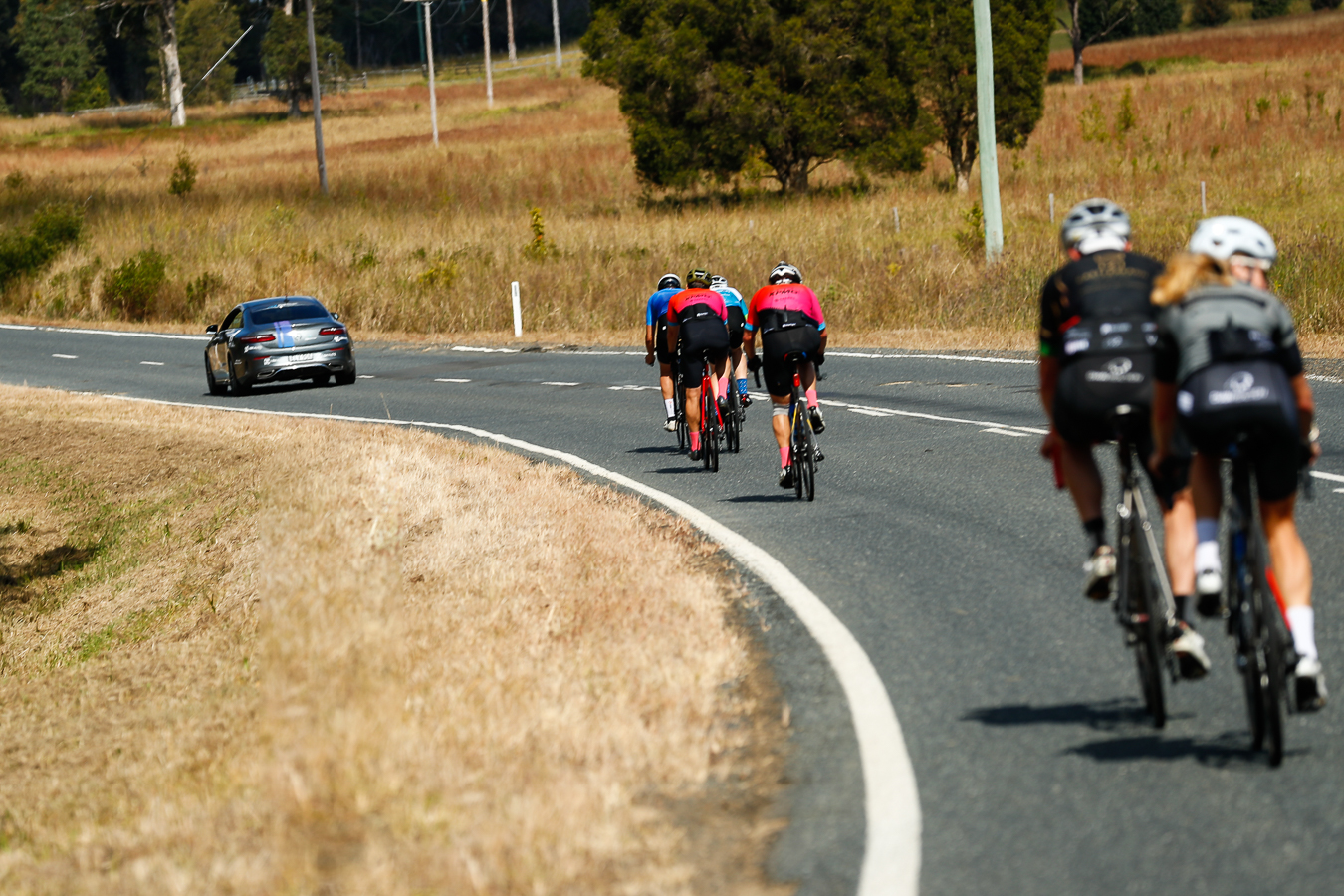 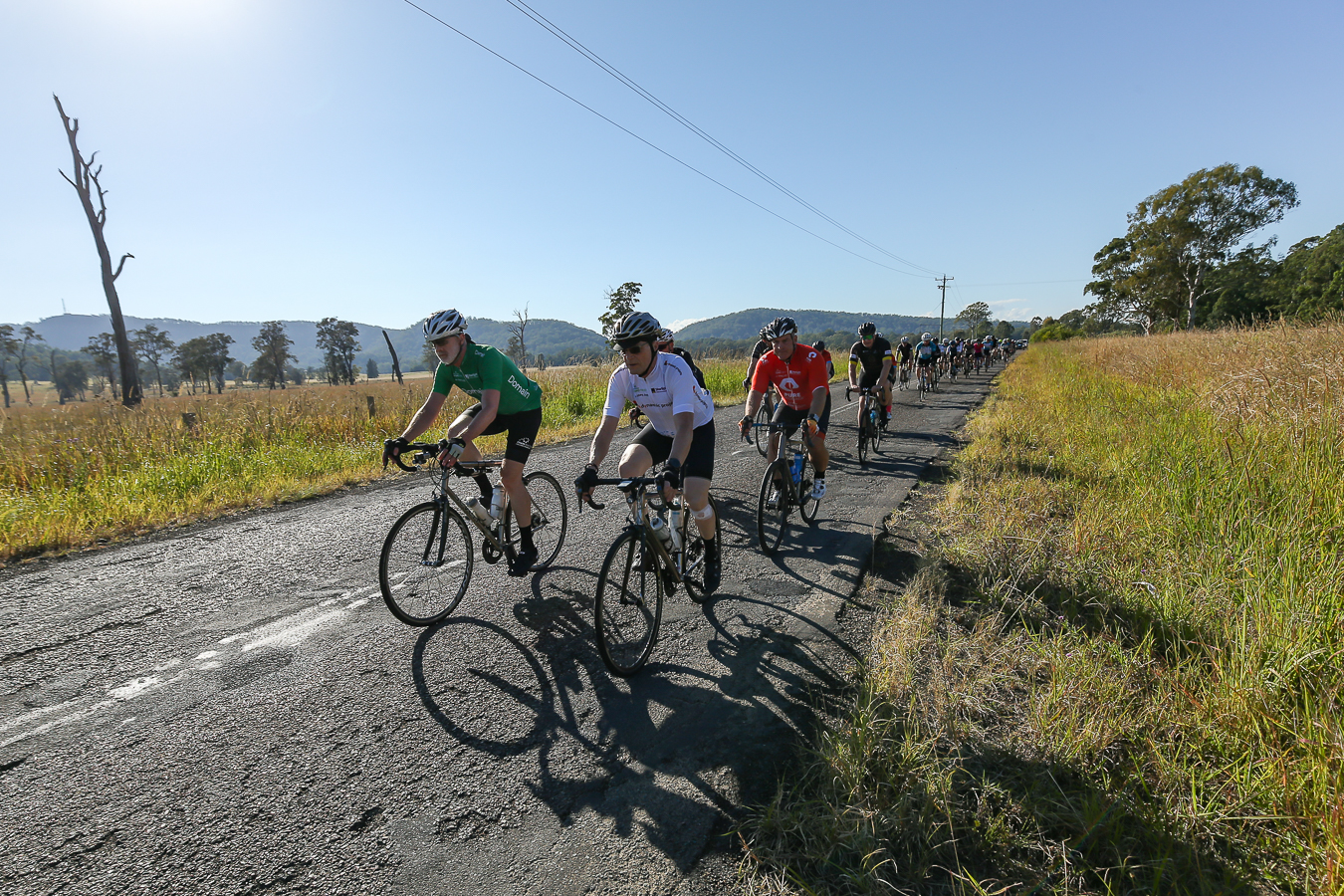 After about 90 kilometres in, we eventually stopped for lunch in the gorgeous little town of Krambach. Wraps were the fuel of choice today, with plenty of cans of Coke to wash them down. I felt a little famous. The locals had their phones out and were taking photos; I think they thought we were pros. 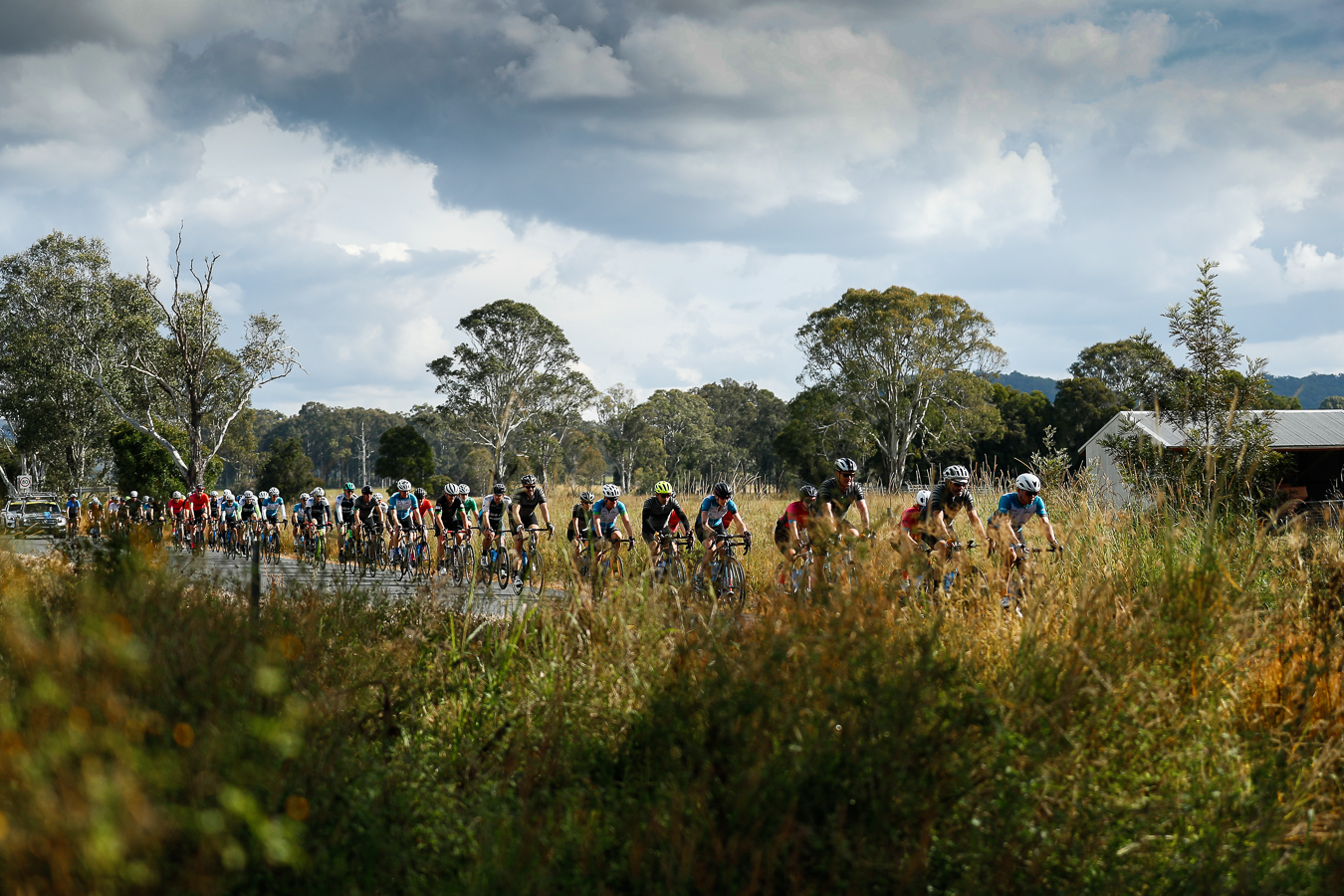 Relaxation was only 90 minutes away.

A little stretch, water bottles topped up, pockets full of muesli bars, and we were ready to head back. The call was only 40 kilometres to go, and most of it is downhill.

For me, this was the best 90 minutes of the week so far. The pace was good, the gradient was kind, and the banter that was coming from this impressive group of people was just awesome. 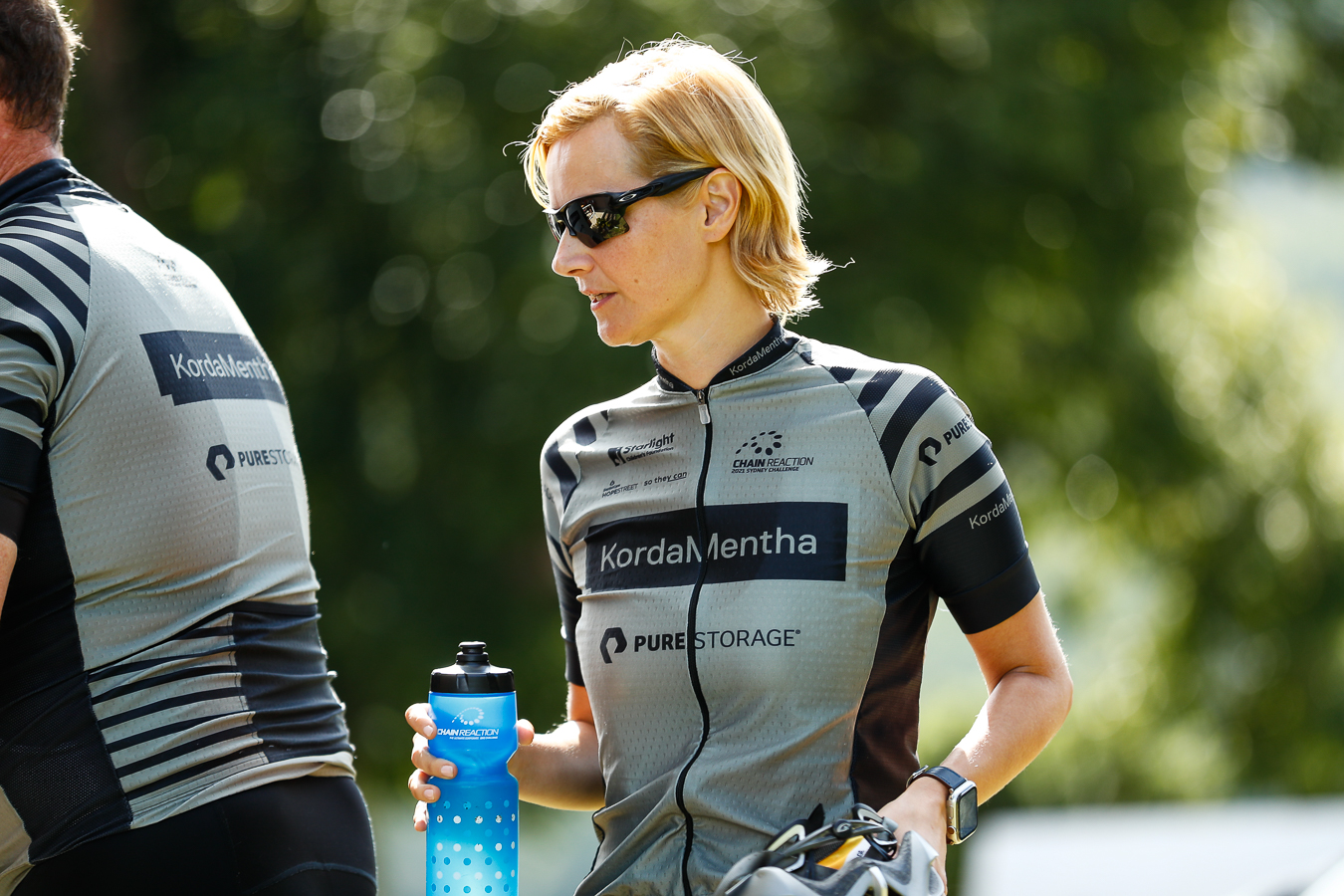 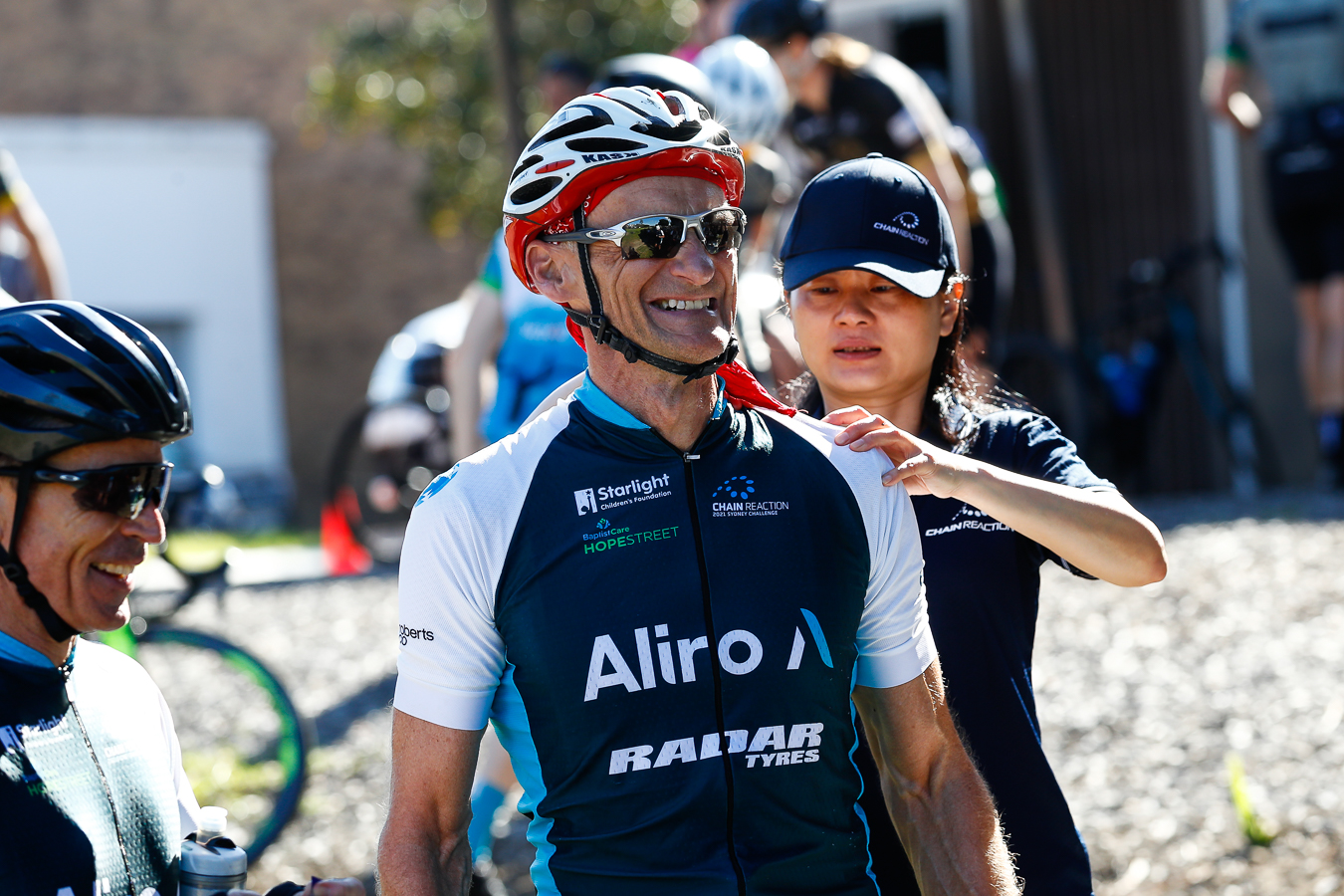 Why are we doing this?

So the roads provided us with a rough day on the bike. That's nothing when you consider what the children our charities support go through on a daily basis. I'm proud to say as of tonight, with over $619, 000 raised, we've exceeded our fundraising target.

How privileged we all are to be riding our bikes to help raise money for children in need. We are raising money for three phenomenal organisations, Starlight Children's Foundation, BaptistCare Hopestreet, and So They Can. They help change the lives of thousands of children. 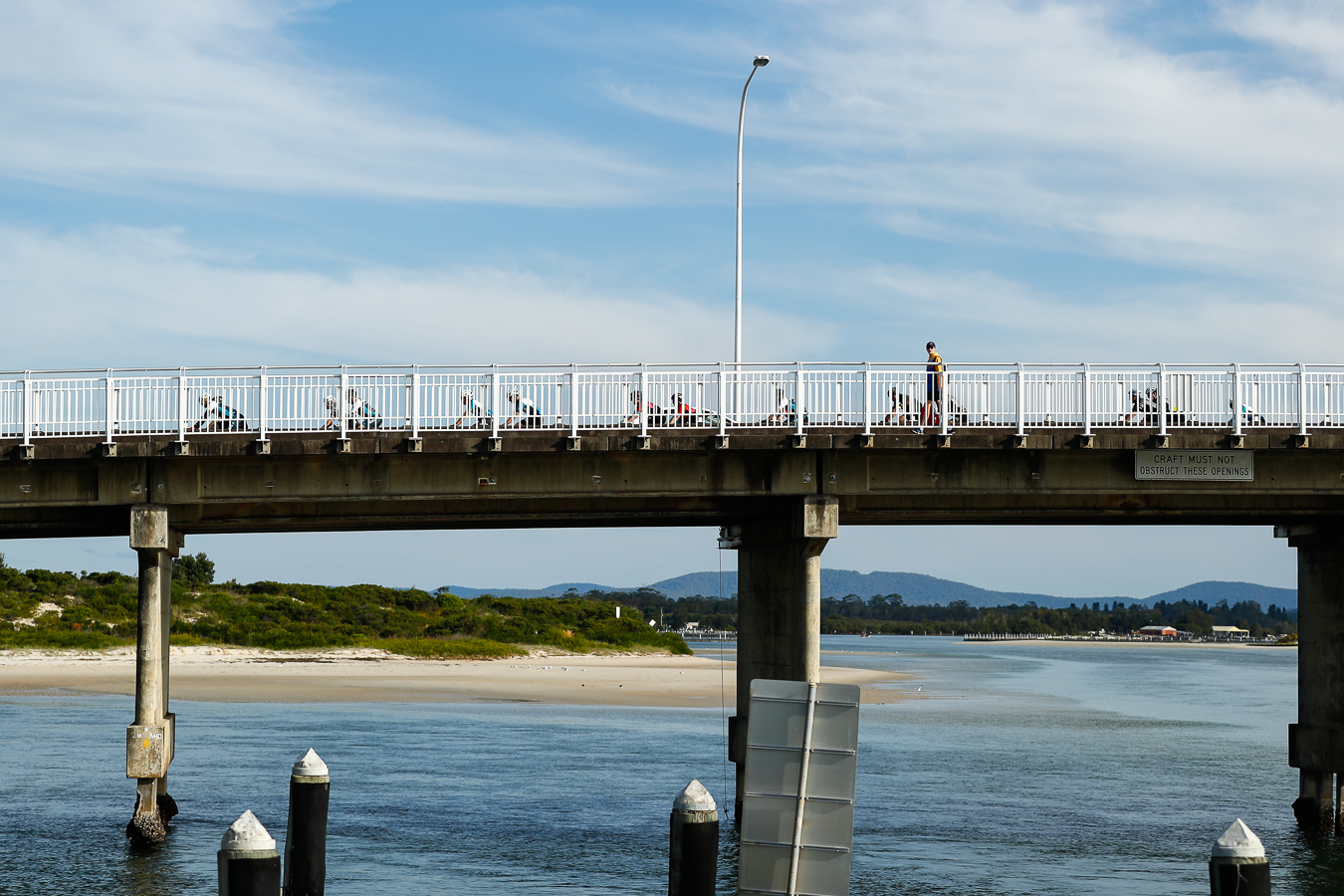 At dinner on Day 5, the following Competition Jerseys were awarded.

Blog written by, Sean Mura of the Aliro Team. 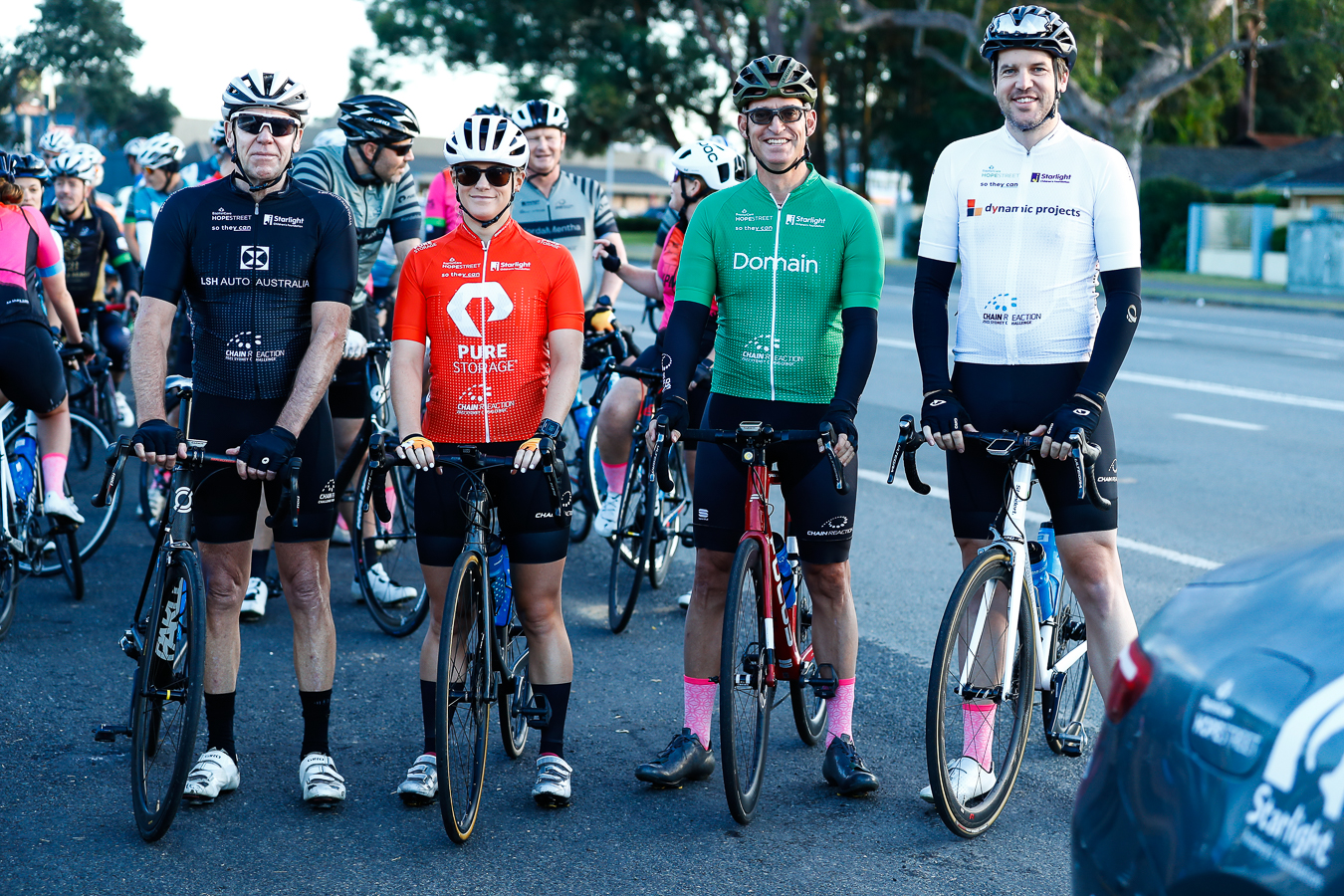