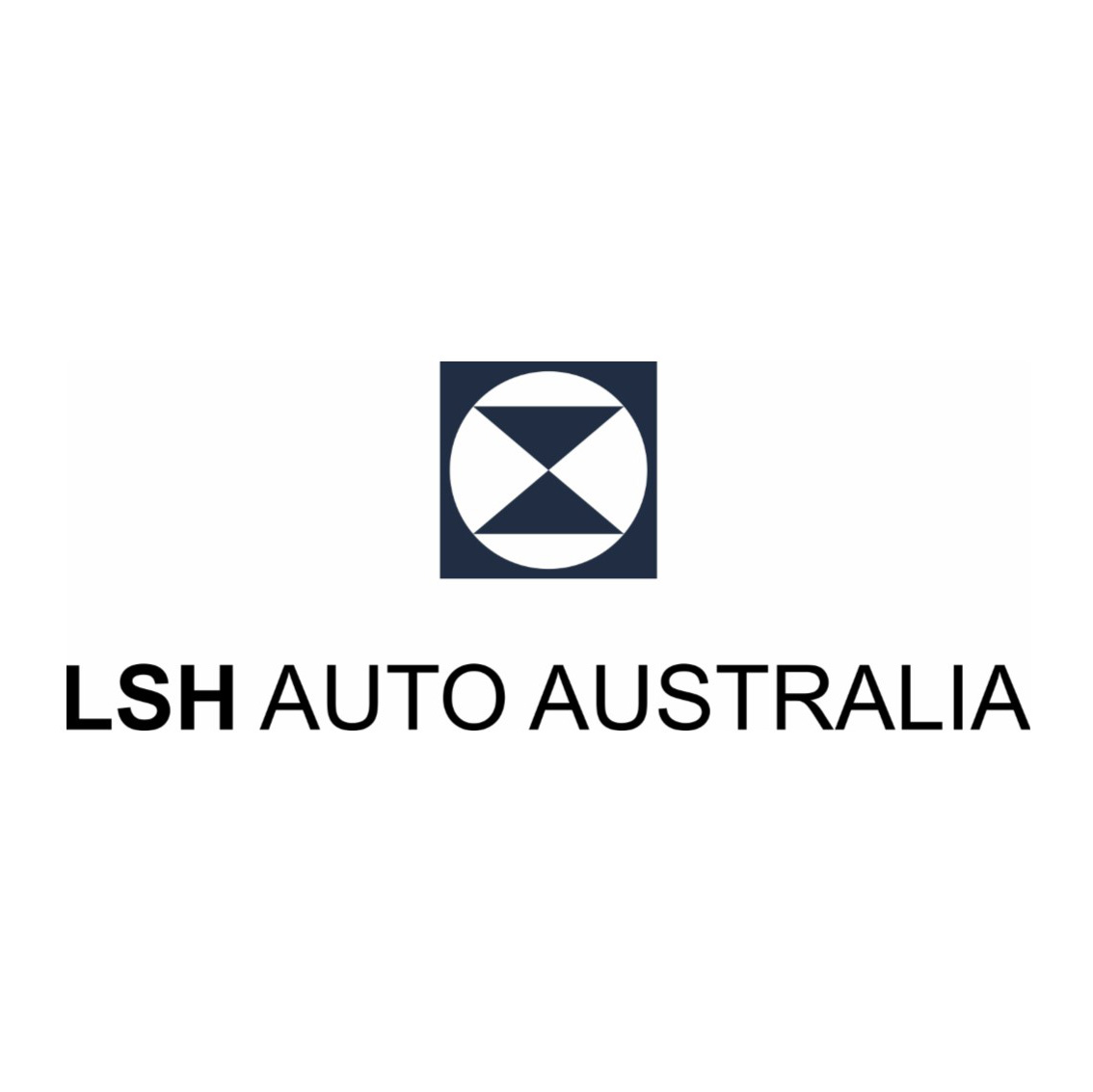 Described as ‘the ultimate corporate bike challenge’, Chain Reaction has raised more than $25 million since its first ride 2007. Among the many beneficiaries of funds raised by Chain Reaction cycling events are four major children’s charity partners including the Starlight Children’s Foundation, AEIOU Foundation for Children with Autism, Ronald McDonald House Charities and Very Special Kids.

In return for the physical challenge of a fully-supported, multi-day cycling event, participants make a significant upfront donation and also commit to using their corporate networks to meet a substantial personal fundraising goal. The average rider raises over $22,000 each of which 72-76% is distributed directly to the charity partners.

During the cycling events in 2019, LSH Auto Australia, as the Official Vehicle Partner of Chain Reaction, will supply a total of six cars and vans, through their three flagship dealerships, Mercedes-Benz Melbourne, Mercedes-Benz Sydney and Mercedes-Benz Brisbane. The vehicles will perform duties that include leading the cycling peleton, providing medical support, and range of logistics support.

LSH Auto Australia Managing Director, John Good, welcomed the new partnership with a recognition of Chain Reaction’s proven record of providing much-needed funding to help support children with serious medical issues. “The work that Chain Reaction supports is central in helping children and young people, and their families, at times of great stress and challenge. At LSH Auto Australia, through our three dealerships: Mercedes-Benz Sydney, Mercedes-Benz Melbourne, and Mercedes-Benz Brisbane, we aim to be a contributing member of the communities in which we operate. We are proud to be supporting the efforts of all those who participate in the Chain Reaction events who, through challenging themselves physically, generate significant funds raising to support such worthy work.”

Chain Reaction was created by Melbourne man Berrick Wilson in 2007, after his two-day-old daughter Milla was rushed to hospital with a brain haemorrhage. Milla made a full recovery but Wilson – who is now a partner with consultancy firm KordaMentha - wanted to do something that would allow people in a similar position to himself to assist.

“It was obvious that even in Australia’s major capital cities, more can be done to help sick children,” Wilson said.

Chain Reaction will embark on four premier rides in 2019. The three, seven-day events will commence in March with courses featuring some of Australia’s best roads for cycling through the Snowy Mountains and Victorian Alps between Sydney and Melbourne. The three-day women’s only event will take place later in the year. The events aim to raise over $3.5 Million in 2019, in the support of the children’s charity partners.