John Ward to step down as CEO 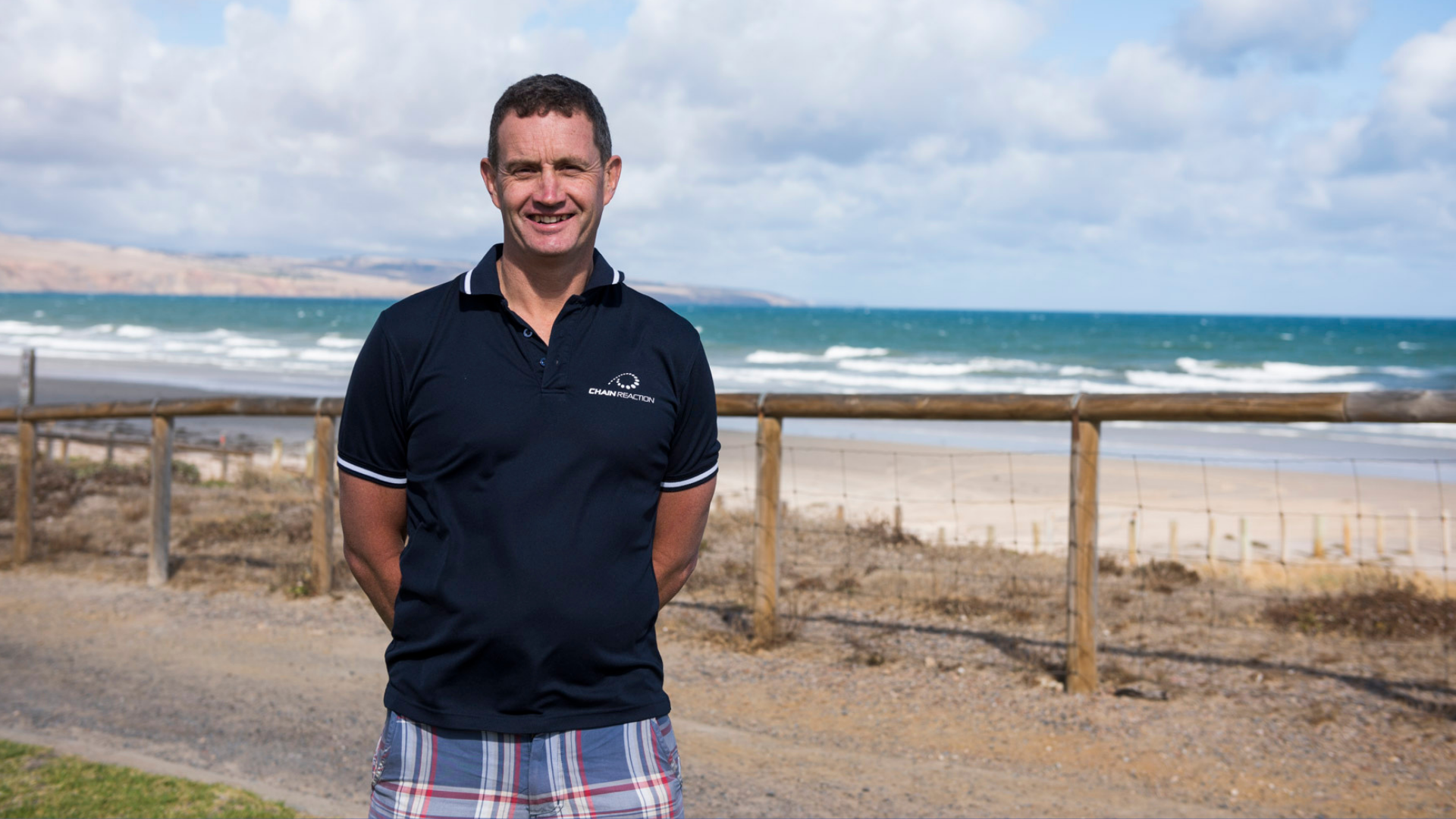 After 11 years as CEO of Chain Reaction, John has informed the Board that he thinks it is time for a change of leadership at Chain Reaction and that he would like to transition out of the CEO role over the coming year.

John first joined Chain Reaction as a rider in 2007 and then as CEO in 2010. During John’s time as CEO, Chain Reaction has grown from one 7 Day Melbourne ride to three 7 Day rides (Melbourne, Brisbane and Sydney) and one 3 Day Women’s ride, taking Chain Reaction’s annual fundraising from $800,000 per year to over $3 million per year in a normal year.

To fill the vacancy created by John’s departure, the Chain Reaction Board has decided to promote Tim Chadd to the role of General Manager effective immediately. Tim will pick up the majority of John’s responsibilities, help develop Chain Reaction’s strategy and work with the Board to lead the organisation.

Tim was first introduced to Chain Reaction in a support role for the 2009 Melbourne ride before joining the team as Events Manager in 2015. Tim has continually refined the formula for what makes a Chain Reaction ride the best charity cycling experience anywhere in the world. Those of you who have participated in our rides will know that they are always scenic, challenging and most importantly safe.

John will work with Tim over the next 12 months to ensure a smooth transition of responsibilities and continue to be involved as a Board member.

John has been involved with Chain Reaction since Day 1 and on behalf of Chain Reaction and our charity partners, I can’t thank him enough for what he’s done to create the fantastic organisation that we have today and more importantly for helping us raise more than $32m to support kids in need.

Tim is the obvious choice to replace John as he has played such a large part in what Chain Reaction has achieved to date and I look forward to working with him and ensuring that Chain Reaction continues to grow and be the cycling event of choice for business leaders in Australia. 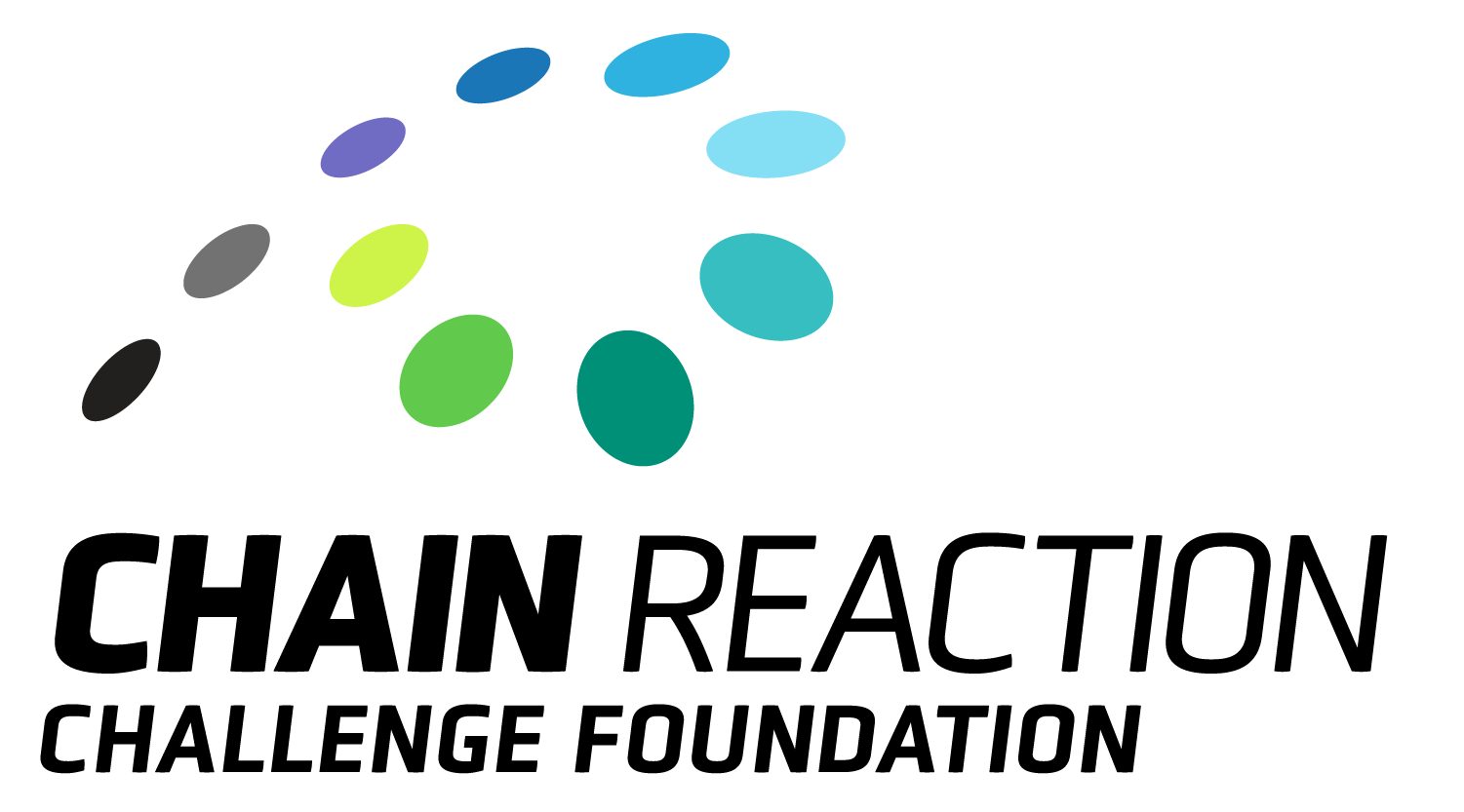 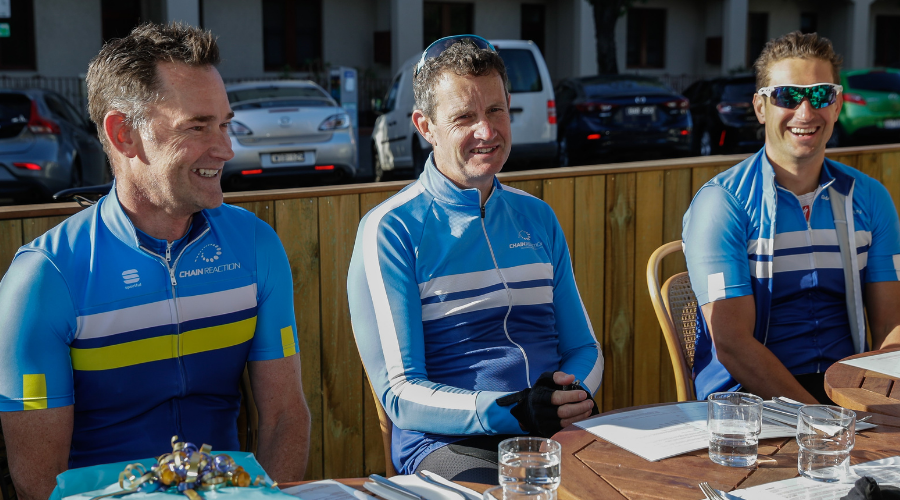