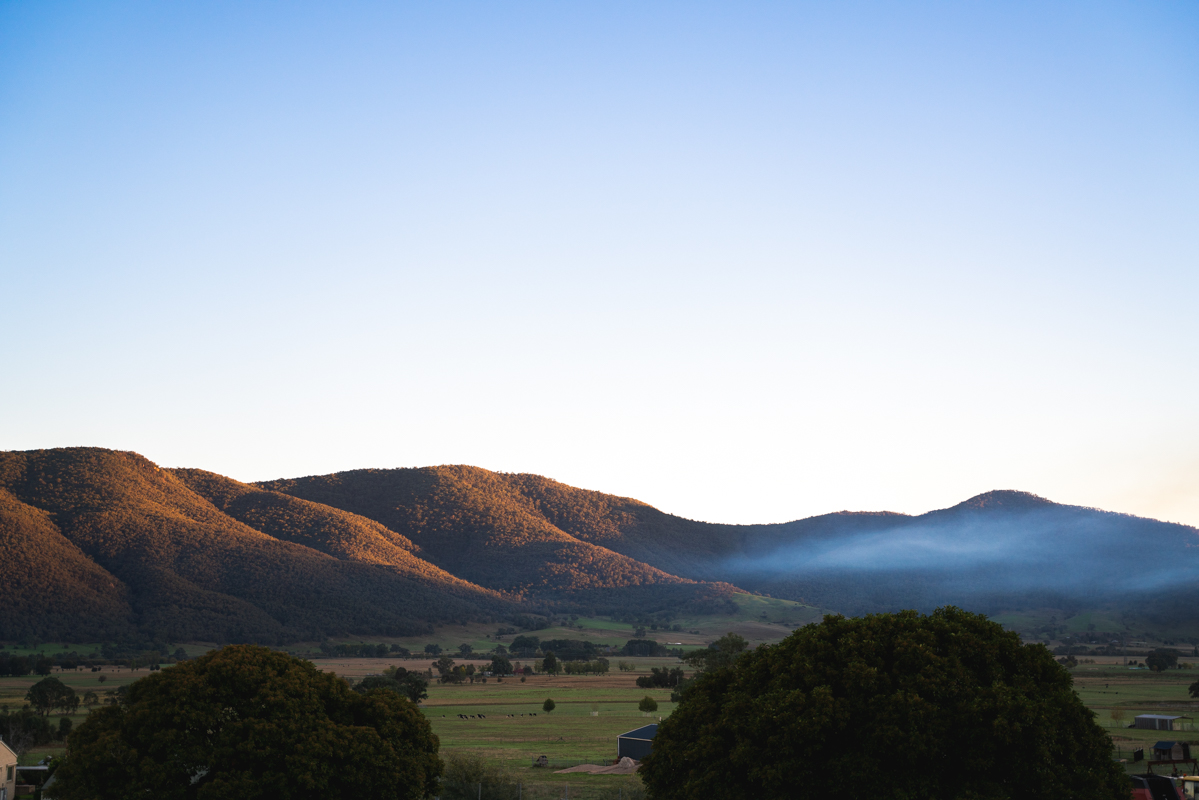 Quiet apprehension descended upon the group as Day 5 dawned.

Dressed in every piece of warm clothing brought from home, cyclists departed Corryong to conquer the rolling hills of the Murray Valley Highway and the Alpine Way across the border into New South Wales – an exciting moment on the road from Melbourne to Sydney.

In the Chain Reaction journey there is generally one day which presents riders with the ultimate physical and mental challenge. For the New South Wales Class of 2019, this was it. 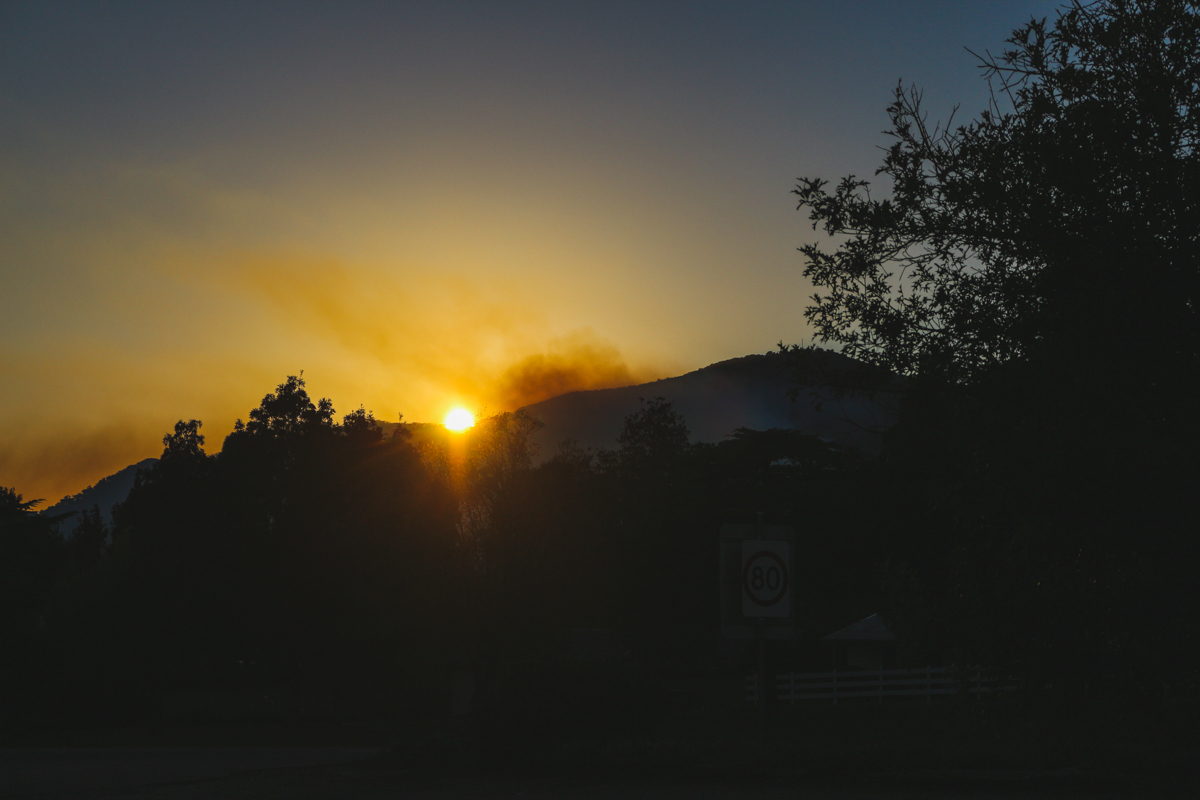 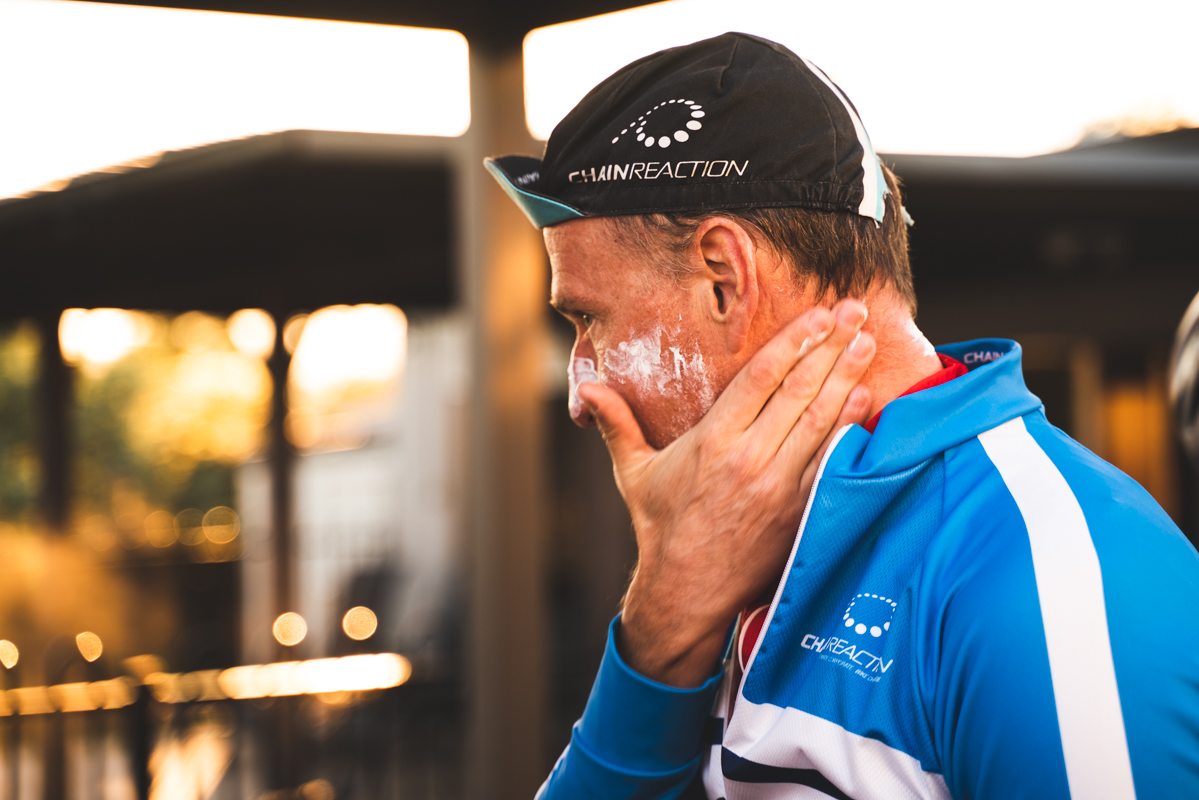 Today riders were ascending the Col de Tooma, our third Hors Catégorie climb in four days. This 50km stretch winds through Kosciusko National Park to Cabramurra, which at 1,488 metres is the highest town in Australia. Following Tooma, the climbing continued along the relentless undulations of the Snowy Mountains Highway and across the Great Dividing Range into Adaminaby. The entire stage comprised a distance of 138km, but well in excess of the previous day (Mt Hotham), around 3,500 metres of climbing.

With riders feeling the accumulation of four days hard pedalling, we began the Tooma climb after two short ‘warm up’ hills on the road from Corryong. The early kilometres of the climb were steep with gradients well above 10% as the road wove between rock walls and gum trees. Some riders were lucky enough to sight wild ‘Snowy Mountains’ brumbies before they flit away to hide between the trees. 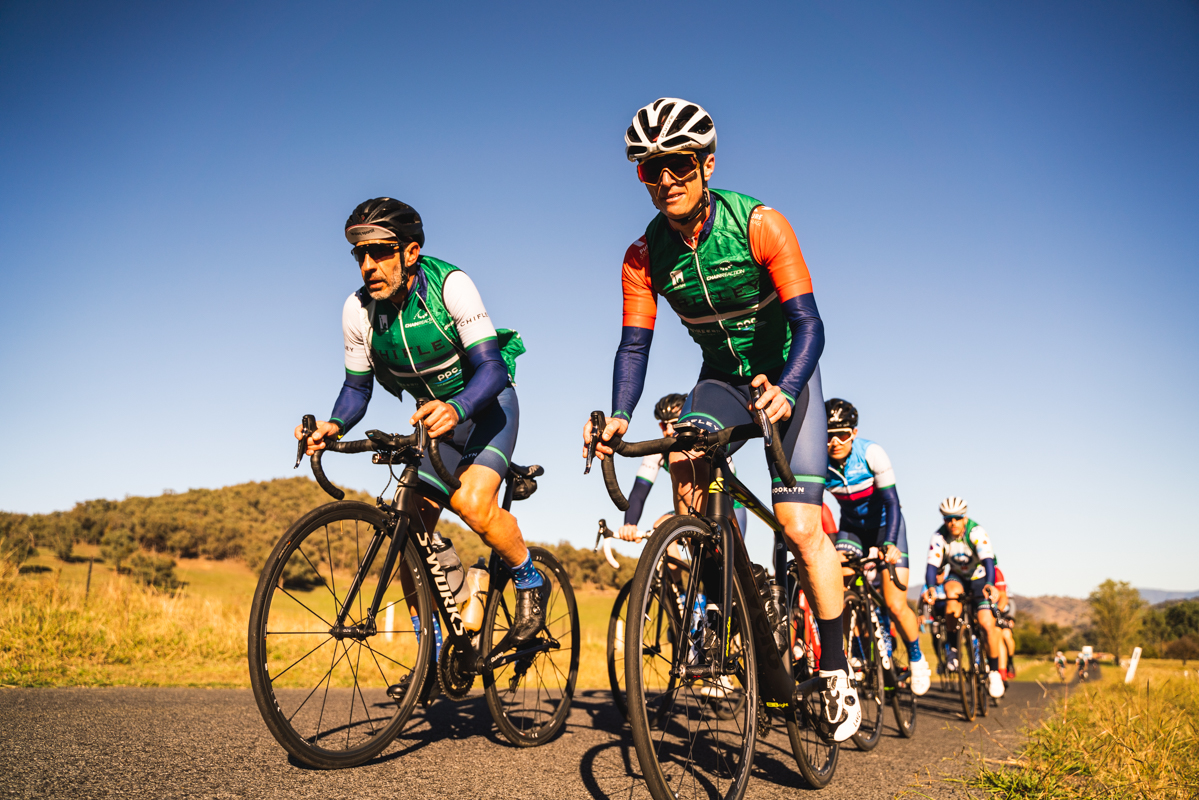 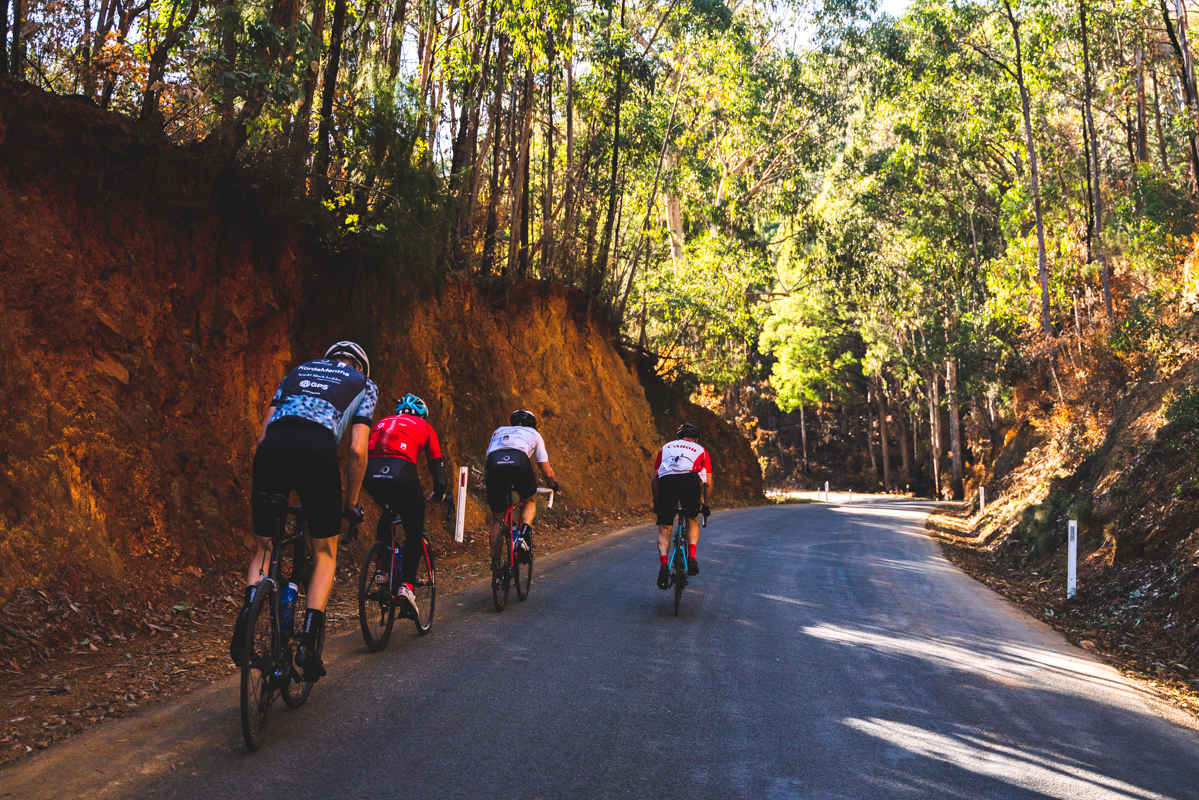 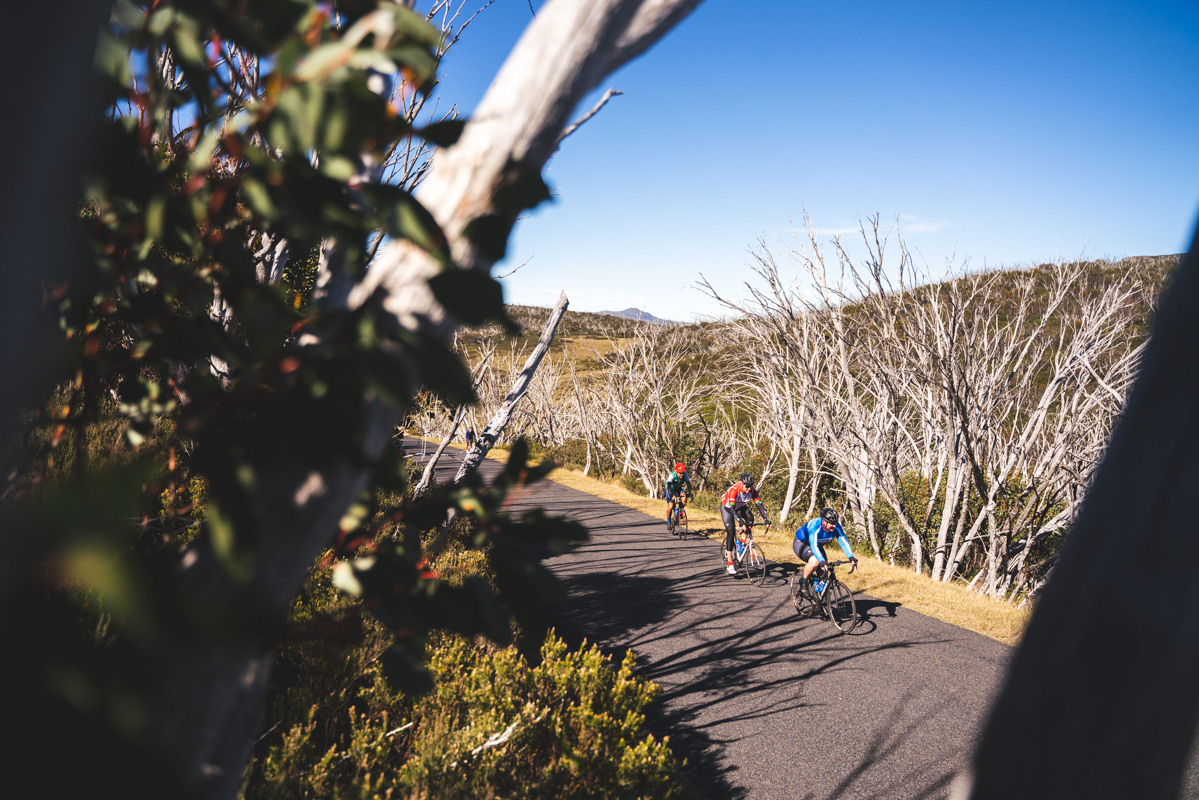 As the climb heated up, the riders were not fazed by the crisp 3 degree temperature on the lower third of the climb, as heart rates soared. In between climbing, frosty grass lined both sides of the road which made the occasional descents particularly nippy.

When riders reached 1,600m, the road gave way to a steep descent of 5 kilometres to a dam which formed part of Snowy Hydro. A further 8 kilometres of climbing followed to reach the heights of Cabramurra for lunch.

Despite exhaustion from 2,300m climbing, a generous lunch rejuvenated tired legs to attack the last 60km. The beauty of the Snowy Mountains was not missed, despite the combined pain of previous days plus the Tooma climb.

To finish the day, 38 kilometres of relentless hills lay before home. The Great Dividing Range offered unseen beauty to much of the bunch and we thanked our lucky stars for the mild weather. With more than 3,000 metres in the legs from today, the last few kilometres presented many with an almost insurmountable task.

The pure joy, followed by relief, was written across each face as the bunch reached Adaminaby one by one. The energy of the group quickly gave way to exhaustion upon reflecting on the enormity of what had been achieved. 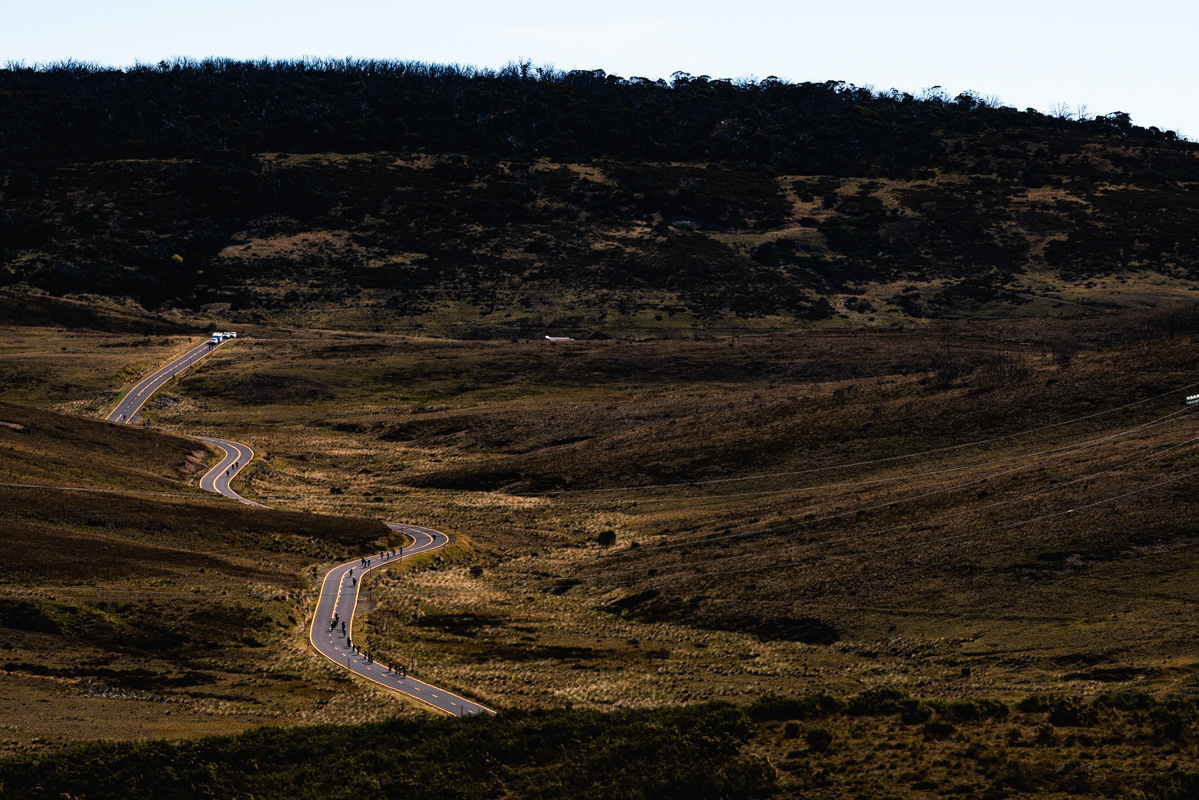 The day's physical struggles were put into perspective, however, by a wonderful dinner presentation by Kathleen Tan of Starlight Foundation, together with Kristy who spoke on behalf of her family as to the support received in the last 18 months from Starlight Children's Foundation. She spoke of the many weeks in hospital in Canberra caring for her son who, following a horrific accident, had received essential in-hospital respite from Starlight. Zeke, who is well on the road to recovery, thanked each rider personally for all their efforts. It was the perfect reward for the challenges that had been endured during the day.

Several riders who participated in the Chain Reaction Victoria Challenge 2019 who'd recently met Kristy and Zeke were so touched by their story they arranged for gifts of brand new mountain, cyclocross and road bikes for Zeke and his four siblings. It was an emotional way to end the day. 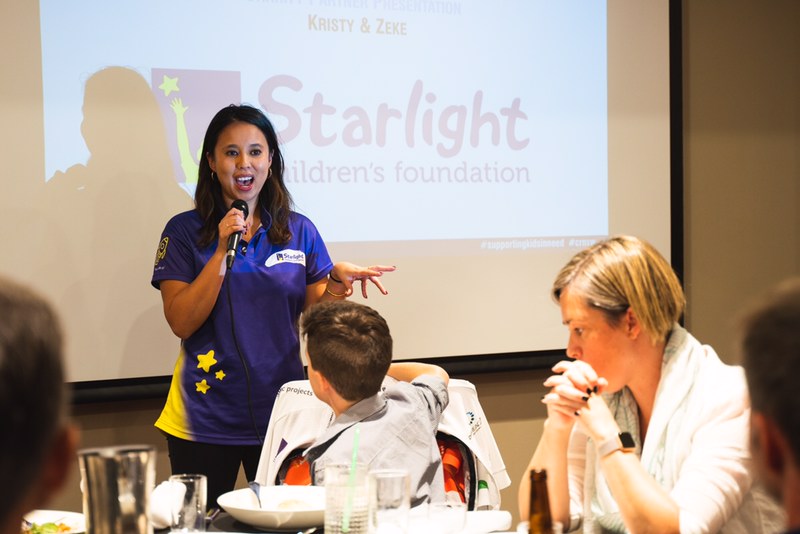 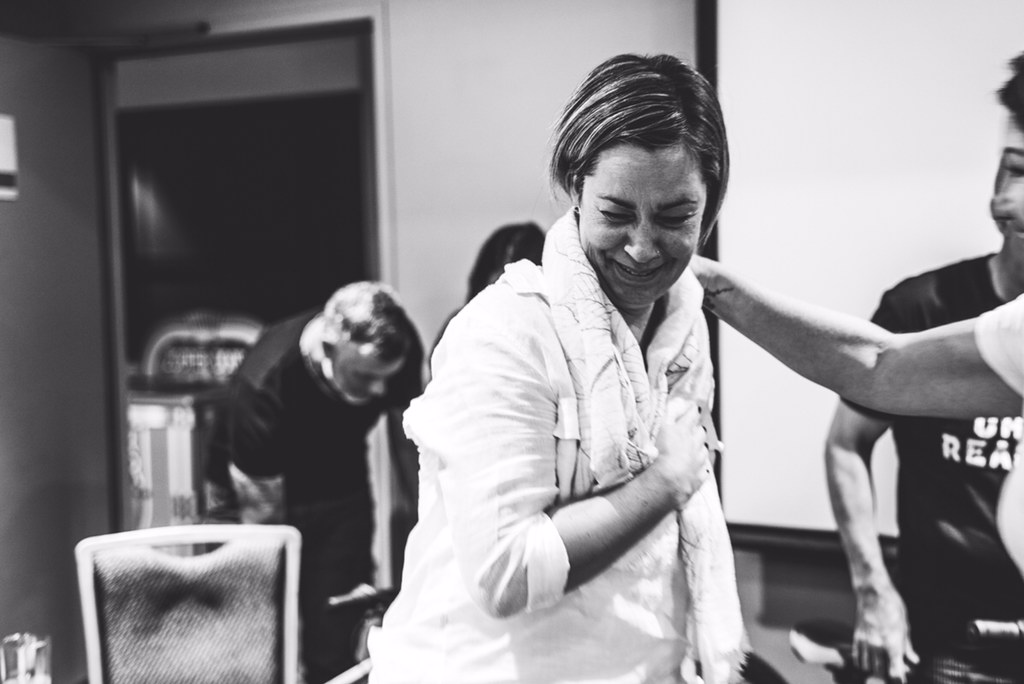 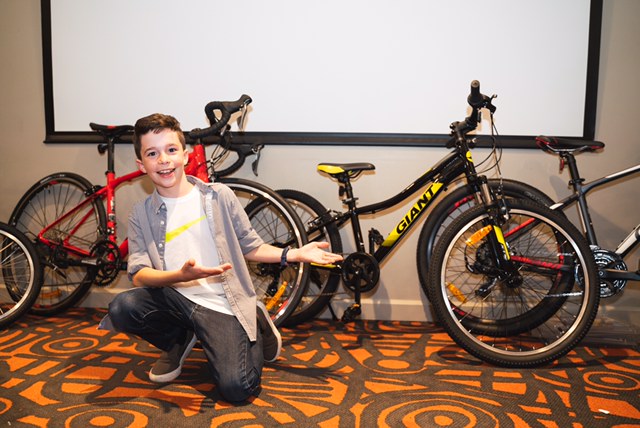 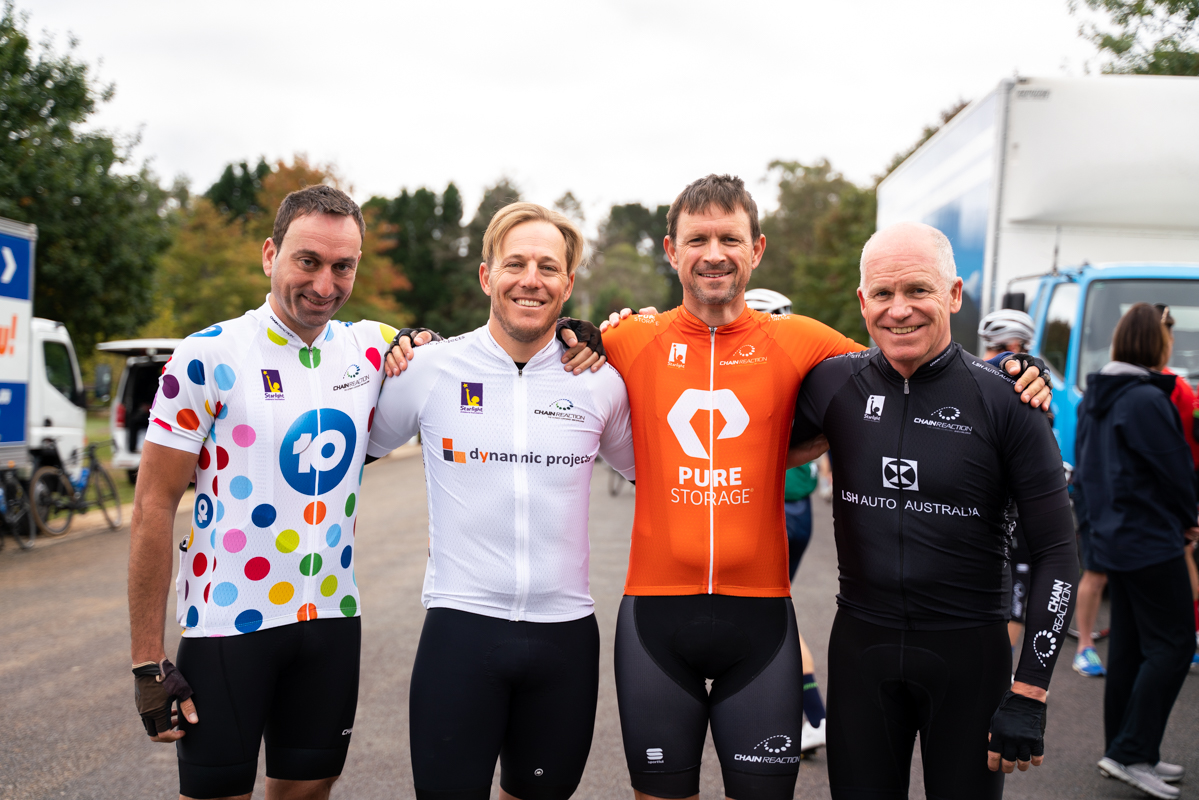