This event has now concluded.

When Australian cycling legend, Chain Reaction coach and global cycling commentator for SBS, David McKenzie, heard about the ultra-distance challenge Virtual Race Across America (VRAAM), he says the first word that came to mind is "excitement!"

David McKenzie knows about spending lonely hours on a bicycle saddle. The former road cycling professional and 1998 Australian champion raced in numerous tours, including the 3 week, 2000 Giro d’Italia in which he won stage 7 in a 164km solo breakaway.

McKenzie, 45, has long believed it takes "a special breed of athlete" to participate in events like VRAAM. Now he will find out for himself after committing to racing VRAAM starting 16 June. He doesn't underestimate the challenge either, saying' "I have done a grand tour, that is a huge sense of achievement. But this stuff is next level."

CHOOSE A CHARITY PARTNER TO SUPPORT 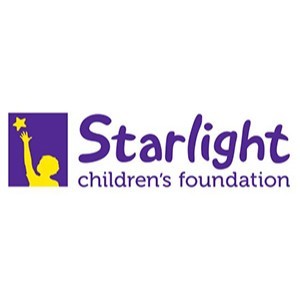 I Want To Support Starlight 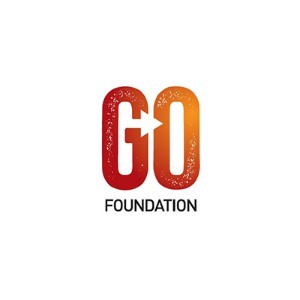 I Want To Support Go Foundation

You can watch Dave's progress at: http://www.revolve24.com/vraam-leaderboard